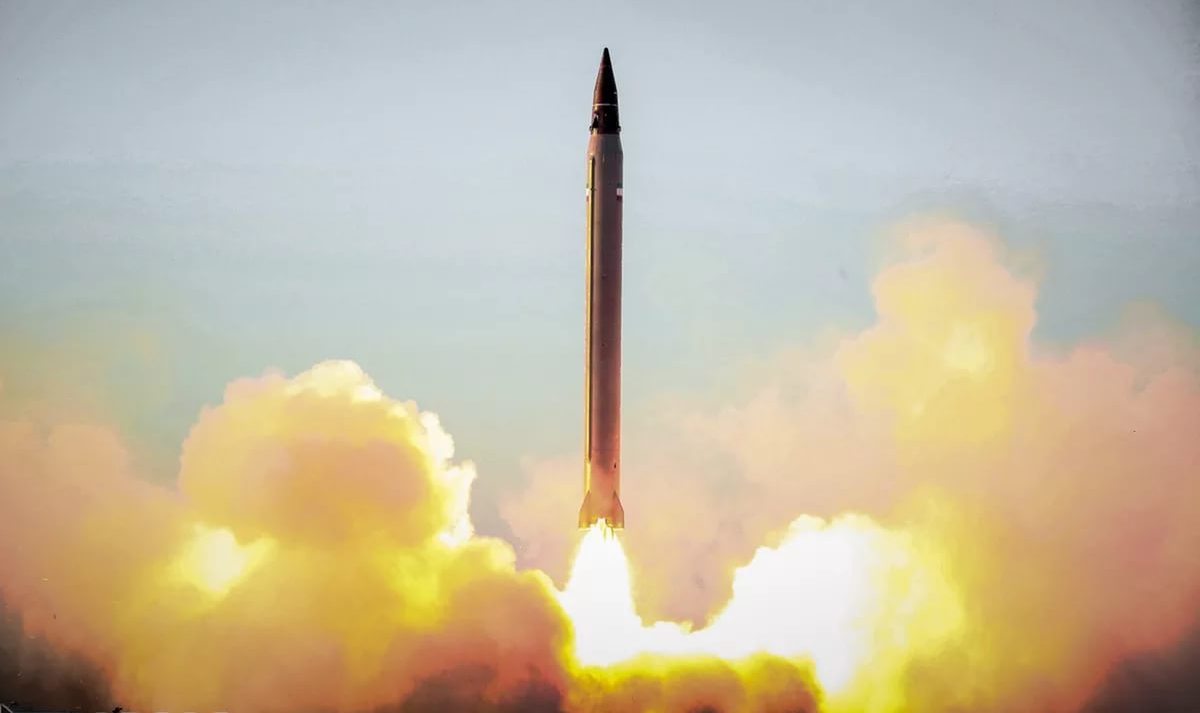 Istanbul prosecutor's office has included the recently shutdown 'Qafqaz' university of Baku into the list of organizations, spreading the ideas of terrorism.

According to prosecutor's office, these universities spread the ideas and goals of Gulen movement.

The attempted coup occured in Turkey on the night of July 16. Thousands of people were detained as part of investigation. Ankara believes that the putsch was organized by Fethullah Gulen who lives in the United States.

Turkey has repeatedly called on Washington to deport Gulen.

The university was established in Baku in 1993.