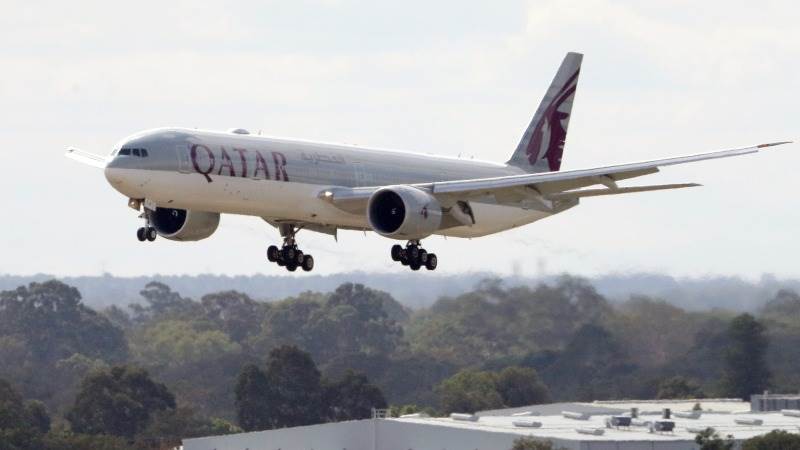 Qatar Airways said on Tuesday the surface below the paint on some of its Airbus A350s was degrading unusually quickly and insisted it would not take more deliveries of the widebody jet until the problem was resolved, according to Reuters.

The Gulf carrier has fallen out with the European planemaker, warning last week that Airbus faced "industrial repercussions" if it failed to resolve the dispute, while until now giving few details of the discussions.

"Qatar Airways continues to experience and has witnessed a condition in which the surface below the paint on some of its Airbus A350 aircraft has been degrading at an accelerated rate," an airline spokesperson said in response to a Reuters query.

The airline has grounded some jets "until the condition and root cause can be understood and corrected," the spokesperson said, without disclosing how many aircraft were affected.

"Qatar Airways will require this condition and its underlying root cause to be fully understood and corrected before the delivery of any further Airbus A350 aircraft.”

Qatar Airways also said it was inspecting its entire A350 fleet more frequently to closely observe the condition.

An Airbus spokesperson said the company was always in talks with its customers but that such talks were confidential.

The airline is the largest customer for Europe's latest long-haul jet and has taken delivery of 53 out of 76 on order.