Qatari companies may participate in restoration of liberated Azerbaijani territories 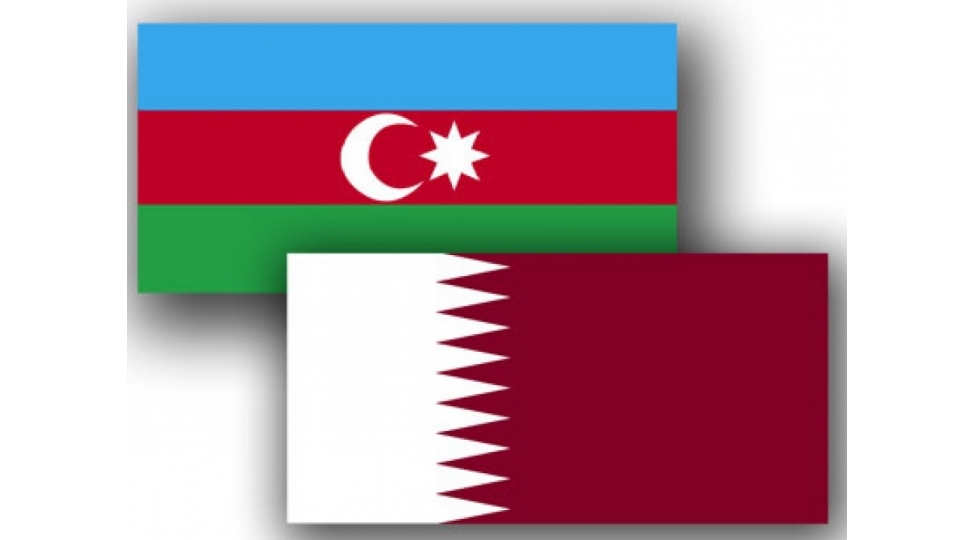 Azerbaijan’s top diplomat said that during the meeting, cooperation in a number of areas, including tourism, was also discussed.

“There were also productive discussions on regional security issues,” he added.