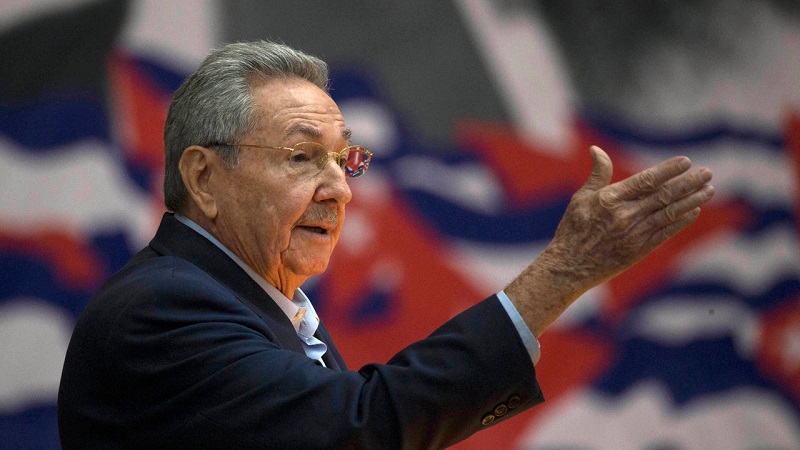 Castro, 89, told a party congress that he is handing over the leadership to a younger generation "full of passion and anti-imperialist spirit".

His successor will be voted in at the end of the four-day congress.

The move, which was expected, ends the era of formal leadership by him and his brother Fidel Castro, which began with the 1959 revolution.

"I believe fervently in the strength and exemplary nature and comprehension of my compatriots," he told party delegates in Havana on Friday.

"And as long as I live I will be ready with my foot in the stirrups to defend the fatherland, the revolution and socialism."

Although Castro has not endorsed a successor, it is widely believed the party leadership will pass to Miguel Díaz-Canel, who took over as the island's president in 2018.