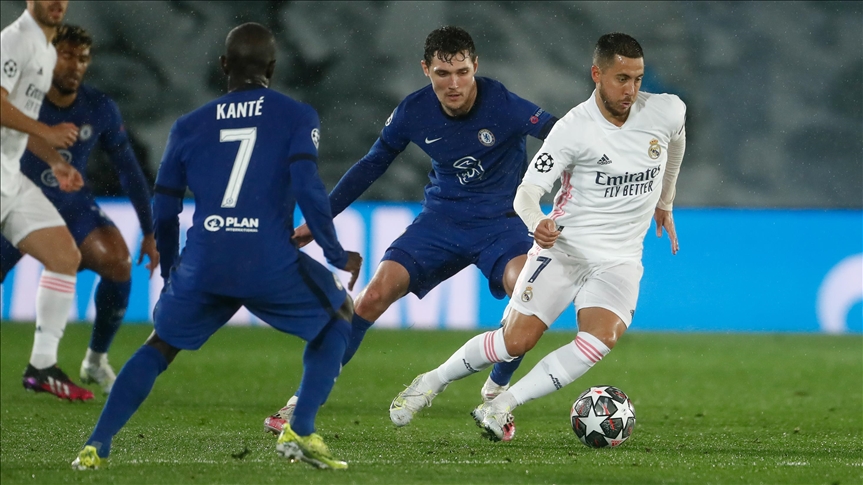 Real Madrid were held to a 1-1 draw against Chelsea on Tuesday at a UEFA Champions League semi-final first leg match, according to Anadolu Agency.

But Real Madrid equalized in the 29th minute when French star Karim Benzema made a close-range finish.