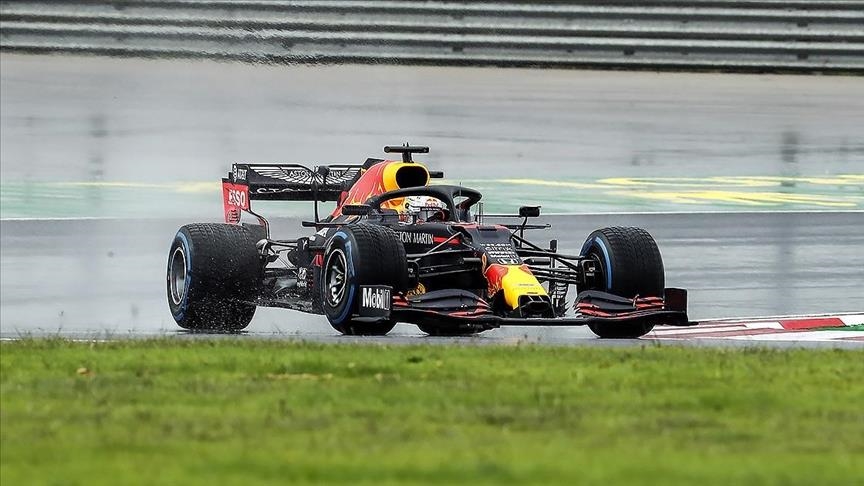 Verstappen finished the race in the first position in Circuit Zandvoort, near the North Sea coastline, completing the 72-lap GP in an hour 30 minutes and five seconds.

British driver Lewis Hamilton of Mercedes came in second, ending the race 20.9 seconds behind the leader while his teammate, Valtteri Bottas from Finland, was third to make it to the podium at the Dutch Grand Prix that returned to the F1 calendar after a gap of 36 years.

Bottas was 56.4 seconds behind Verstappen.