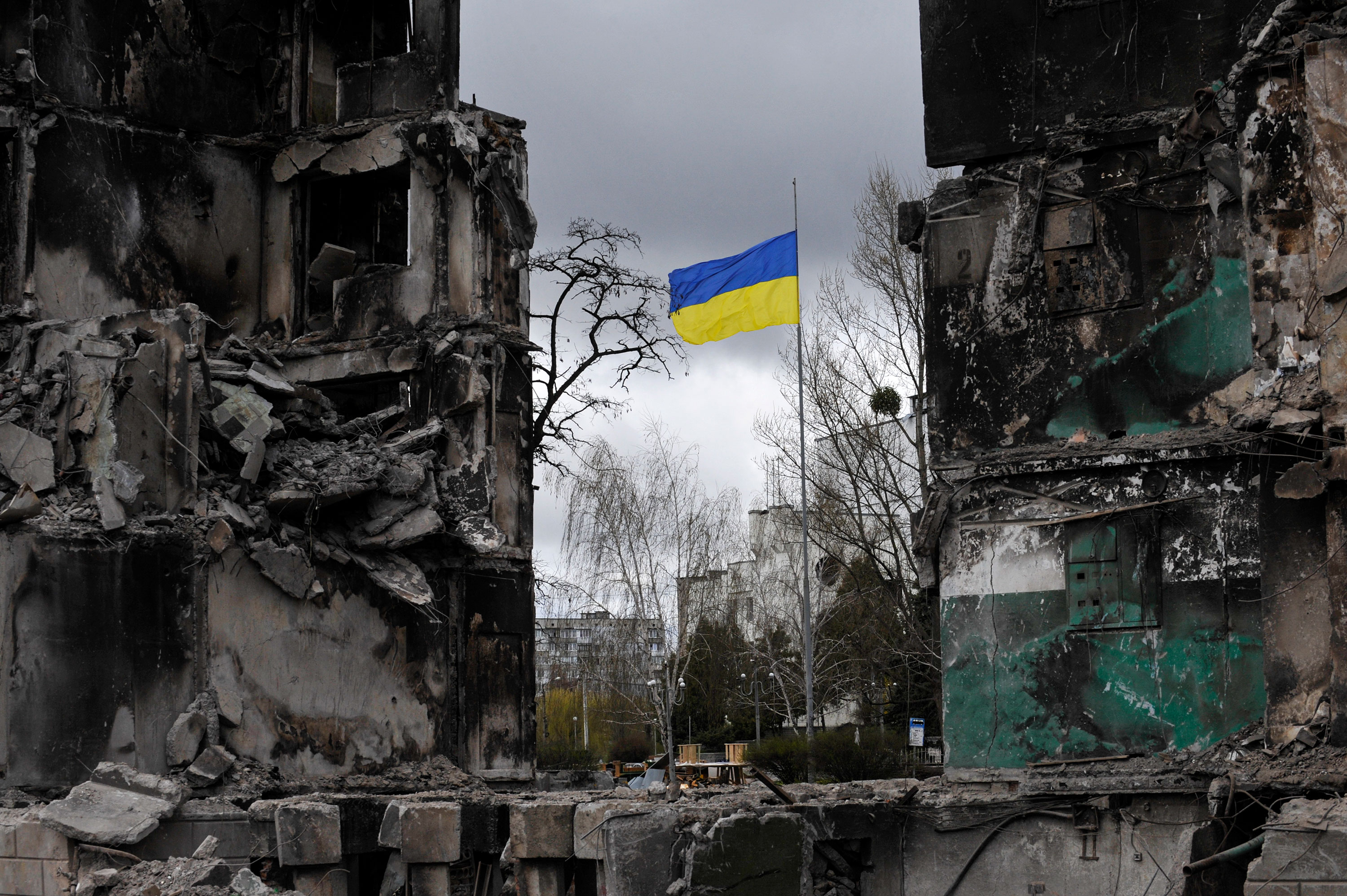 The International Committee of the Red Cross said on Friday the scale of the destruction in Ukraine due to Russia's invasion “defies comprehension,” News.az reports citing UNIAN.

In a statement on the impact of 100 days of the war in Ukraine on civilians, ICRC’s Director-General Robert Mardini said that "it would be hard to exaggerate the toll that the international armed conflict in Ukraine has had on civilians over the last 100 days."

"The scale of destruction in cities defies comprehension. Homes, schools and hospitals have been destroyed and civilians have suffered the horrors of conflict, with lives lost and families torn apart,” he said.

“Thousands of them are living with the anguish of not knowing what happened to their loved ones, including relatives of prisoners of war,” Mardini said, urging those involved in the conflict to provide ICRC access to all prisoners of war.

“It's also important to remember that some regions have suffered not 100 days of armed conflict, but eight years of it, and many people have endured multiple tragedies. Many residents have been forced to flee their homes more than once, rebuilding their lives from scratch each time,” Mardini also noted.

The UN Refugee Agency said on its official Twitter account Friday that "one third of the population of Ukraine has been forced to flee in 100 days," adding that the agency is focused on protection and shelter for Ukrainians.