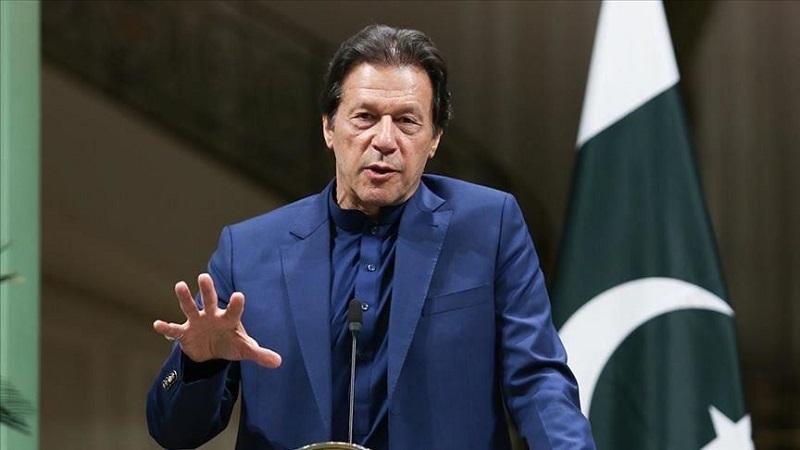 The world’s richest countries have not done enough to combat global warming, Pakistani Prime Minister Imran Khan said on Friday, adding his country had done more than any other in the world to combat rising emissions relative to its economic means.

Pakistan, this year’s host of the United Nations’ annual World Environment Day on June 5, is among the countries worst affected by climate change, having been regularly hit by devastating floods in recent years, displacing hundreds of thousands of people and destroying swathes of agricultural land.

“Has the developed world done enough: The answer is no,” Khan said in an interview with Reuters at his official residence in Islamabad. “Emissions are from the rich countries. And I think they know they haven’t done enough.”

This year’s World Environment Day will serve as the launch of the U.N. Decade on Ecosystem Restoration, calling for urgent

Under Khan, Pakistan has undertaken a number of restoration projects, including a 10 billion tree-planting drive. This week Khan planted the billionth tree in that drive.

The UN Environment Programme (UNEP) said in a report released on Friday that over the last five years Pakistan had experienced an environmental turnaround after years of decline in its natural capital, but added more needed to be done.

Khan said developing countries like Pakistan had done “more than enough” to combat global warming and climate change despite having limited budgets and an array of problems to deal with such as in education and health.

“To take so much money out as we did – proportionate to our GDP and available income – I think Pakistan has done more than any country in the world,” he said.

Aside from ecological restoration projects, Pakistan has also recently become active on the global green finance market, looking to access finance for environmentally friendly projects and decrease its reliance on fossil fuels.

Pakistan said the World Bank estimated the country’s new plantation projects would be worth $500 million, and that the valuation could go up to $2.5 billion if carbon pricing estimates went up.

Khan said global green financing and the valuation of natural assets provided good incentives to the developing world to protect the environment.

“If you can prove to the people that by protecting your environment you can actually gain something as well, that means you have more buy-in from the people,” he said. “Remember: hungry people do not really care for the environment.”