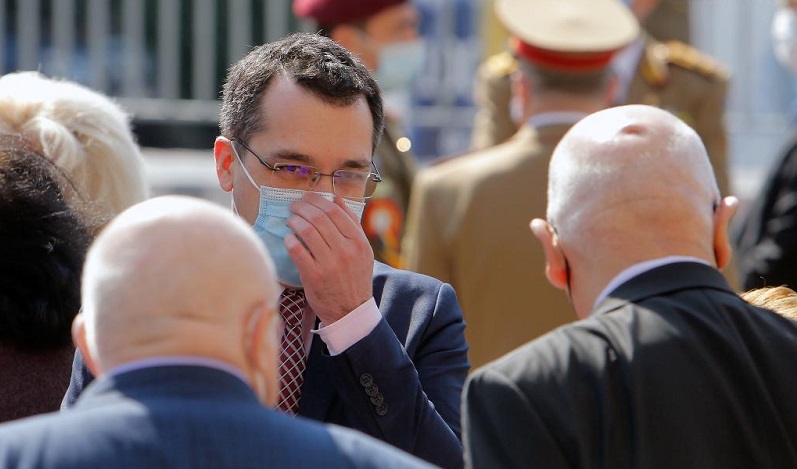 Voiculescu became the third health minister having been dismissed since the COVID-19 outbreak in Romania at the end of February last year.

According to the Presidential Administration, President Klaus Iohannis already signed the decree on the removal of Voiculescu from office.

Signs indicate that the dismissal will cause disturbances in the three-party ruling coalition. The alliance of Save Romania Union (USR) and the Freedom, Unity and Solidarity Party (PLUS) has already expressed dissatisfaction with the National Liberal Party, the largest party in the ruling coalition, by refusing to attend a regular government meeting.

Deputy Prime Minister Dan Barna, also co-chair of the USR-PLUS alliance to which the fired health minister belongs, will temporarily hold the vacant post, according to the decision of the prime minister. But Barna publicly said that he would not assume the post of interim health minister.

Three COVID-19 patients died on Monday in a mobile ICU unit in the Victor Babes Hospital in Bucharest, one of the largest designated COVID-19 hospitals in the country, due to a malfunction in the oxygen installation. The incident caused a strong public reaction in the country.