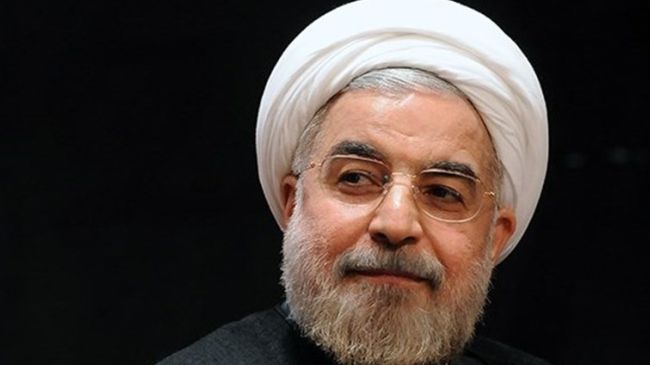 Speaking at a meeting with Luxembourg's Minister of Foreign Affairs Jean Asselborn, Rouhani called for expansion of ties in banking and insurance spheres, the official news website of Iranian government said, according to Vestnik Kavkaza.

Elaborating on ways for expansion of economic ties with the Europe, Rouhani added that Iran and Europe can cooperate in the spheres of energy and transit.

Rouhani also touched upon Iran’s nuclear deal with the world powers inked in 2015 saying Tehran will keep its promises as far as the other sides of the nuclear accord honor their commitments.