Russia being forced to enter confrontation with NATO - Moscow 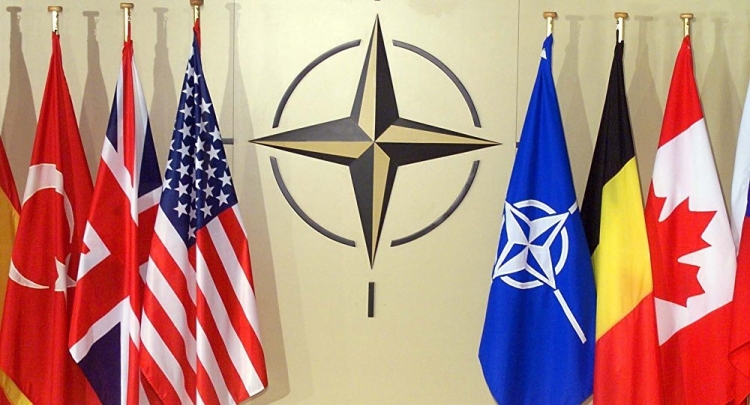 Moscow is being forced to assume a confrontational stance in relations with NATO, the Russian Foreign Ministry said Friday, APA reports quoting sputniknews.

According to the ministry, NATO is not ready to return to practical cooperation with Russia in countering real threats to regional and global security.

"We are being practically pressured to assume a confrontational paradigm of relations based on the logic of a military standoff," the ministry said in a statement commenting on the results of the recent Russia-NATO Council meeting at the level of ambassadors in Brussels.

Only fundamental changes in the nature of NATO could lead to eventual improvement of the European security, the ministry said.

"Once again, NATO showed that it puts its ideological dogmas ahead of real work on resolving global problems," the ministry said in a statement commenting on the results of the recent Russia-NATO Council meeting at the level of ambassadors in Brussels.

"The conclusion is that only a fundamental change of the nature of the Alliance, which has been hopelessly stuck in its own past, could bring about a chance for improvement of the European security situation," the statement said.

A meeting of NATO-Russia Council (NRC) took place on Thursday in Brussels. NATO Secretary General Jens Stoltenberg called the meeting substantial and noted a progress in relations between the alliance and Moscow, pointing out though that more transparency was needed.