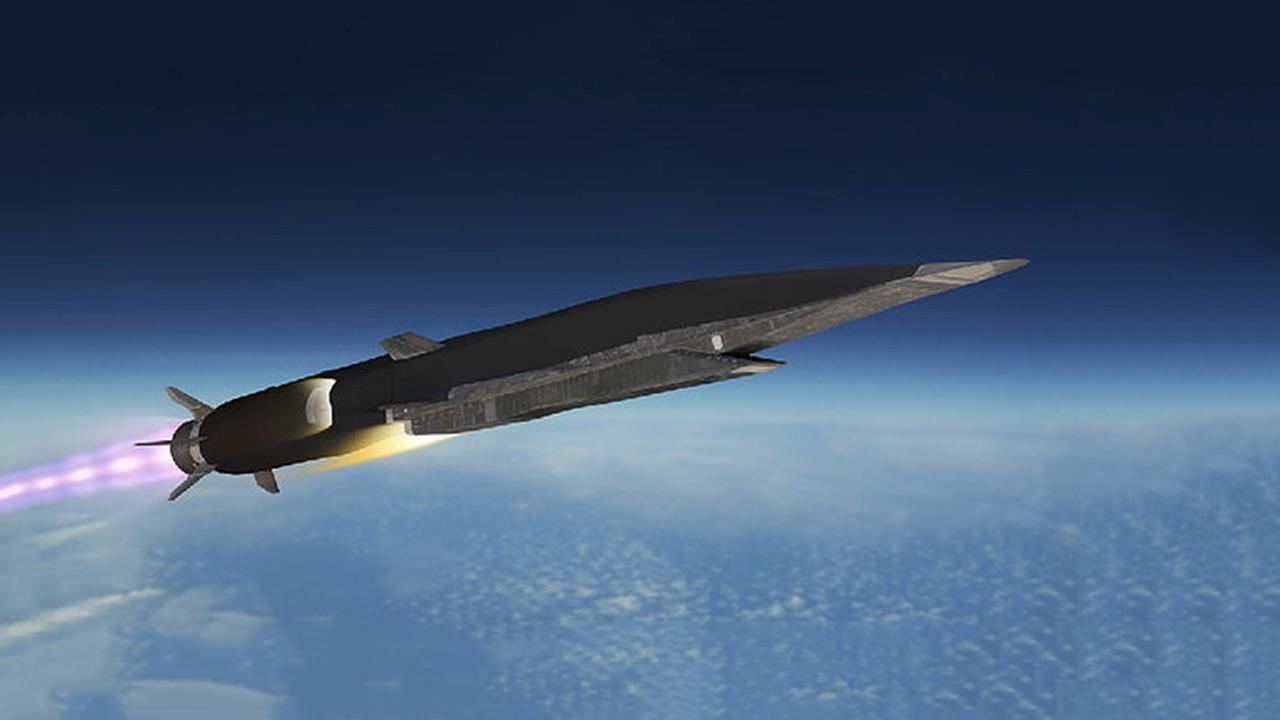 "A salvo launch of the Tsirkon hypersonic system was carried out last night, more precisely this morning," RIA Novosti news agency reported citing the president at a joint meeting of the State Council and the Council on Science and Education.

"This is our latest missile, which can hit both naval and ground targets," he added.

"The tests were carried out successfully, flawlessly. This is a great event for the country and a significant step aimed at enhancing Russia's security, improving its defense capabilities," Putin said.

The Russian leader congratulated and thanked the developers, engineers and designers that worked on the hypersonic missile system.