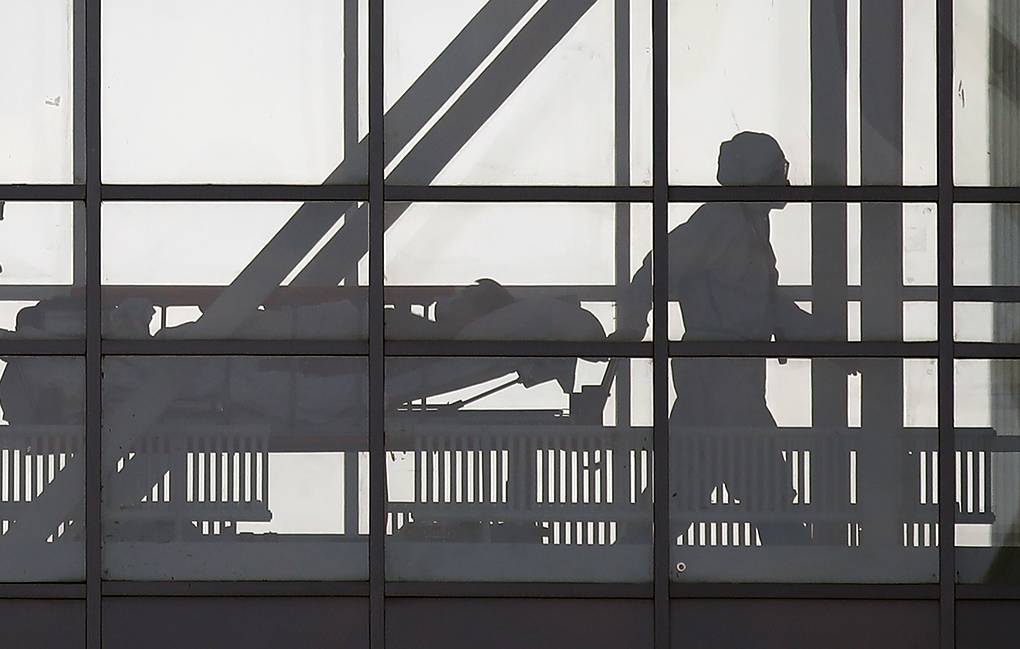 At least 14 cases of the coronavirus strain first found in India have been confirmed in Russia so far, Deputy Director of the Federal Service for Surveillance on Consumer Rights Protection and Human Wellbeing’s Central Research Institute of Epidemiology Alexander Gorelov told reporters on Monday, TASS reports.

"Fourteen cases of the Indian coronavirus strain have been officially confirmed in Russia but the actual number could be higher," he said.

The watchdog’s chief Anna Popova pointed out earlier that although the Indian coronavirus strain had been detected in Russia, the country had not recorded the most dangerous mutation found in India.

The Indian Health Ministry said in late March that a new coronavirus strain based on the E484Q and L452R mutations in the S protein had been discovered in the country. According to other reports, these mutations are detected in about 15-20% of samples and are not found in the British, South African and Brazilian strains.