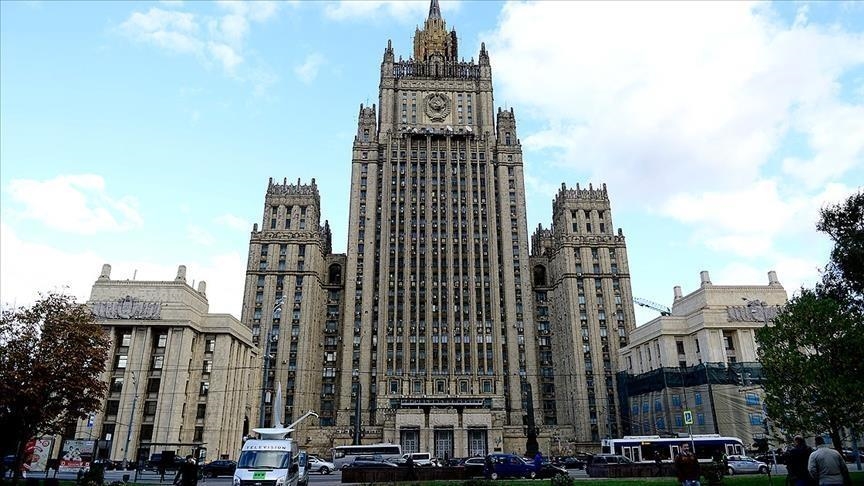 Russia has decided to expel five staffers of the Portuguese Embassy in Moscow, the Russian Foreign Ministry said on Thursday, News.Az reports.

The decision was made in retaliation for the expulsion of Russian diplomats from Portugal, the ministry noted.

Ambassador of Portugal to Moscow Madalena Fischer was summoned to Russia’s Foreign Ministry on Thursday to be handed a strong protest over the decision of the Portuguese authorities to declare ten staffers of the Russian diplomatic office as personae non gratae.

“In a retaliatory measure, five staffers of the Portuguese embassy in Russia have been declared as personae non gratae. They are expected to leave the country’s territory within a 14-day deadline,” the ministry added.