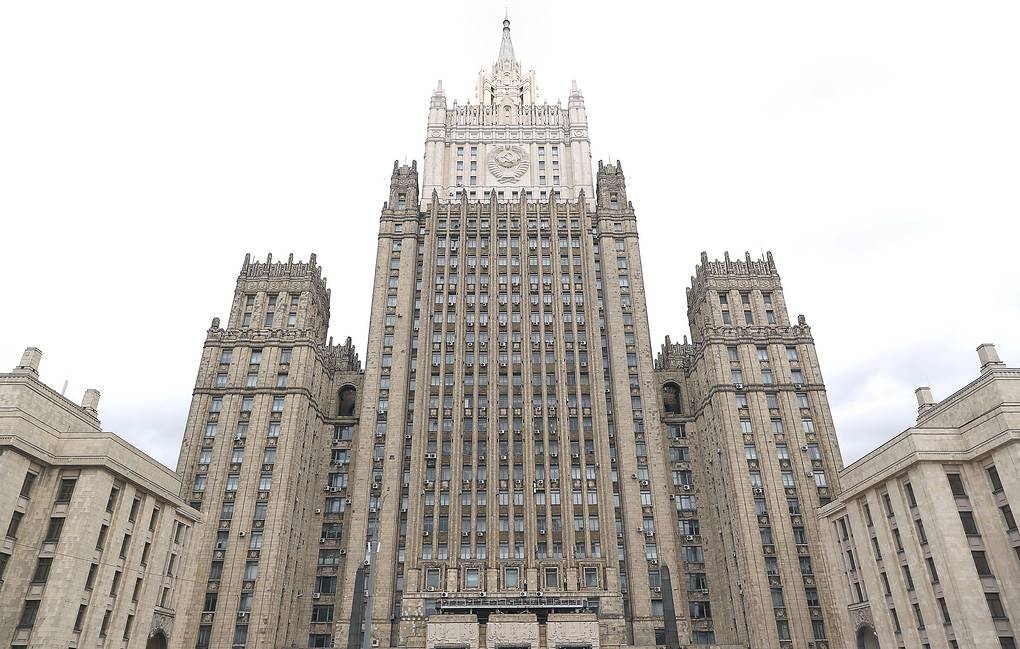 The move comes after the decision of the Danish government to expel Russian diplomats from the country.

“The ambassador of Denmark was informed that, as a response, seven employees of the Embassy of the Kingdom of Denmark in the Russian Federation were declared personae non gratae. They must leave the country within two weeks,” the Russian ministry said in a statement.

The ministry stressed that the Russian side reserves the right to take additional steps in response to the unfriendly actions of Denmark.