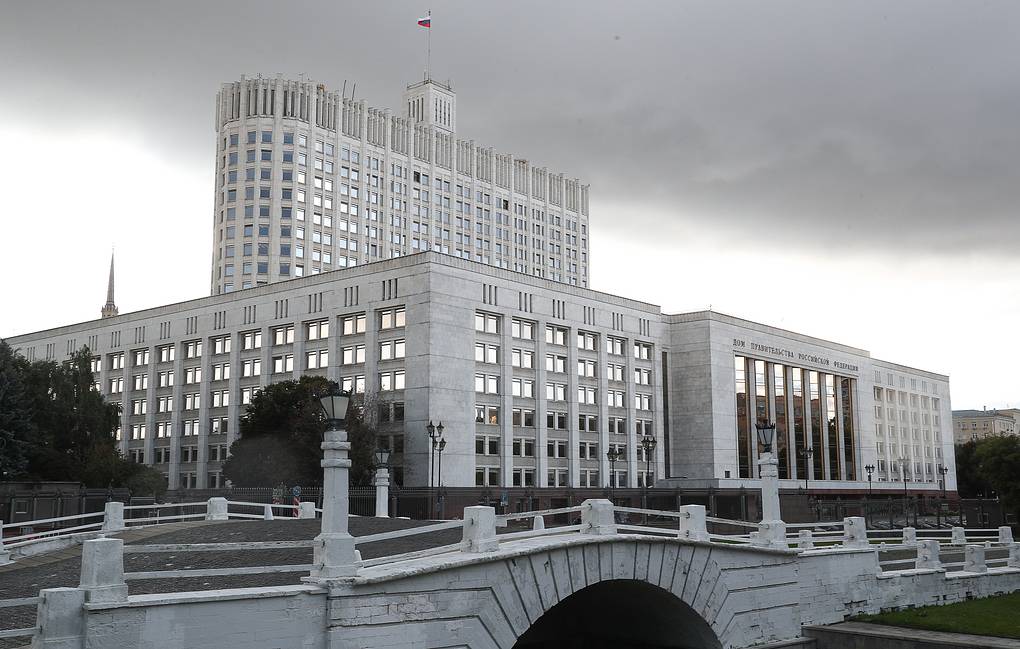 Greece, Denmark, Slovakia, Slovenia and Croatia have been added to the list of states unfriendly to Russia, the press service of the Russian Cabinet said on Friday, News.Az reports citing TASS.

Russian President Vladimir Putin’s executive order on measures (countermeasures) in response to unfriendly actions of foreign states was adopted on April 23, 2021. The document provides for limiting the possibility (up to complete prohibition) for such countries to hire Russian workers for its embassies, consulates and representative offices of government agencies.

Earlier, in May 2021, restrictions were imposed on US and Czech diplomatic missions. The list approved by the government is not final and, taking into account the ongoing hostile actions of foreign states against Russian missions abroad, can be expanded.