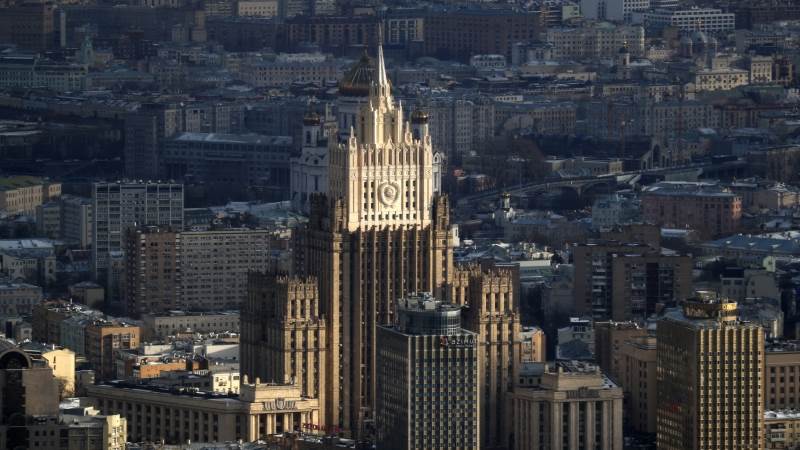 Estonian Ambassador to Moscow Margus Laidre was summoned to the Russian Foreign Ministry Tuesday, where he was informed about the expulsion of an Estonian diplomat within seven days, the Ministry announced on its website, TASS reported.

"Estonian Ambassador to Russia Margus Laidre was summoned to the Russian Foreign Ministry. He was presented with a decisive protest and a note saying that one Estonian embassy employee must leave Russia within seven days under the principle of reciprocity," the statement says.

The Ministry warned Estonia against escalating the situation.

"Otherwise, a decisive response from the Russian Foreign Ministry will follow. Meanwhile, all responsibility for the deterioration of bilateral relations will lie entirely with the Estonian side," the Ministry said.