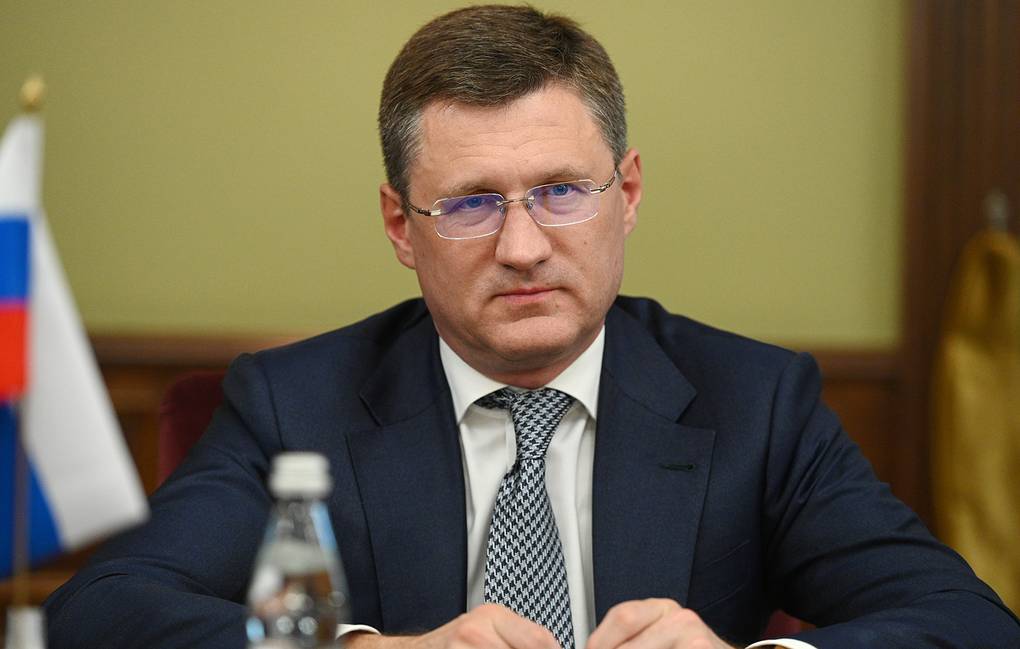 "August production was to rise by 100,000 barrels compared to July. The limits we provided to companies are 100,000 higher than in July," he said.

As expected, ministers of OPEC+ nations decided not to change the plan on recovery of oil output approved in July, which suggests its growth by 0.4 mln barrels per day each month starting August, late on Wednesday, a source in the OPEC secretariat told TASS.

Ministers will meet next time on October 4. They also agreed to extend the plan for oil glut compensation by the end of 2021. Moreover, the OPEC+ deal on crude production cuts was fulfilled by 109% of the plan by the end of July, according to the communique.