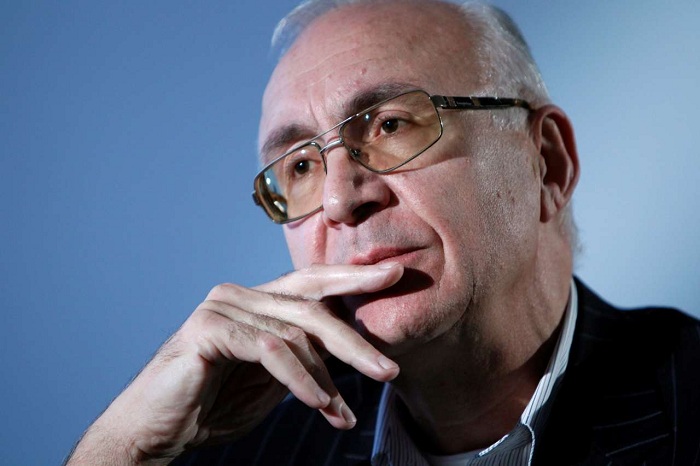 Prague will host a meeting between Russian Deputy Foreign Minister, Grigory Karasin, and Georgia’s Special Envoy for Relations with Russia, Zurab Abashidze, in

The two sides earlier said they are determined to push ahead with efforts aimed at mending relations, while Russian President Vladimir Putin did not rule out visa-free travel for Georgian citizens.

Although the restoration of diplomatic relations between the two countries is not being discussed at the moment, dialogue on trade, humanitarian, cultural and transport issues is in full swing. If Moscow and Tbilisi continue to move at the same pace, they can expand cooperation significantly in 2017.

Abashidze told Izvestia that during the next meeting with Karasin the two diplomats will discuss, above all, trade and economic ties, transport communications and "some humanitarian problems." "In other words, we are discussing very specific problems. More complicated issues concerning mainly the conflict regions, such as Abkhazia and South Ossetia - are discussed during the Geneva International Discussions."

When it comes to visas, the Georgian diplomat made it clear that the ball is in Russia’s court, adding that simplified entry to Russia for Georgian nationals would be a step in the right direction. "As for Georgia, we abolished visa requirements for Russian citizens in 2011, and they can stay in Georgia for as long as one year," he said.

For his part, Karasin hailed his Georgian counterpart’s willingness to discuss restoration of diplomatic relations between the two countries. "We all know that it was not Russia that broke off diplomatic relations in September 2008, and there are no obstacles whatsoever on our part for restoring them. Therefore, positive changes in this regard depend entirely on Tbilisi," he told Izvestia