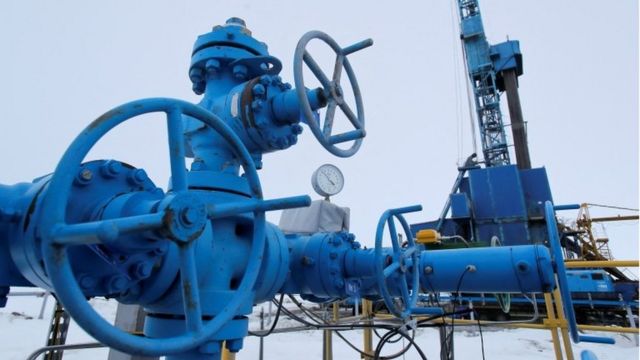 Finnish state-owned gas company Gasgrid Finland announced on Saturday that supplies of the Russian natural gas to the country have been stopped, News.Az reports citing TASS.

"Gas supplies through the Imatra entry point have been stopped on 21 May 2022," the company said in a statement.

"The amount of gas needed by the Finnish gas market is imported into the Finnish gas system through Balticconnector entry point in accordance with the nominations made by the market parties," the statement reads.

"Gasgrid Finland has directed gas imports in Balticconnector and the gas system is currently in balance," the company added.

Finnish company Gasum said in a statement earlier this week that it did not accept Gazprom Export's requirement to switch to ruble payments and would consequently not make payments in rubles or under Gazprom Export’s proposed payment arrangement.

Russia’s Gazprom Export announced on Friday that Gasum also failed to pay for the natural gas deliveries in April.

Russian President Vladimir Putin ordered on March 23 that unfriendly states must pay for Russian gas in rubles, saying that Moscow would refuse to accept payments under gas contracts with those states in ‘compromised’ currencies, particularly meaning dollars and euros.