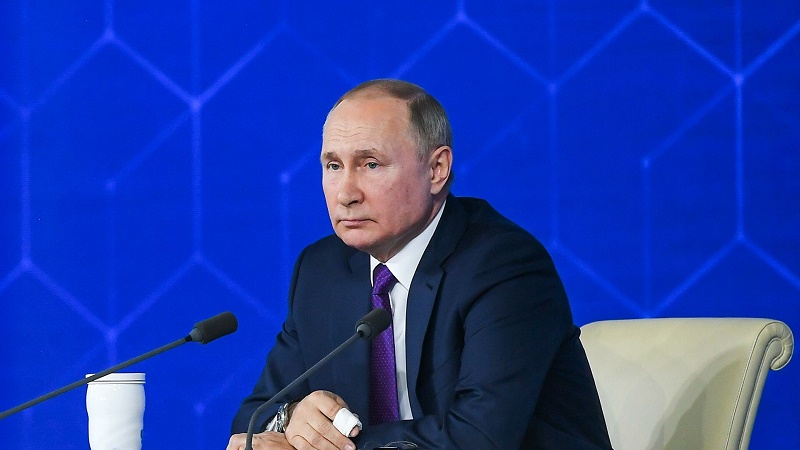 "Do we want it or not? Of course, we do not," the Russian leader stressed in response to a question from Deutsche Welle about whether he rules out the possibility of a war in Europe.

"That is why we put forward proposals for negotiations, the result of which should be an agreement on ensuring equal security for everyone, including our country," Putin explained.

According to Putin, Moscow expects that the dialogue will develop in this way.