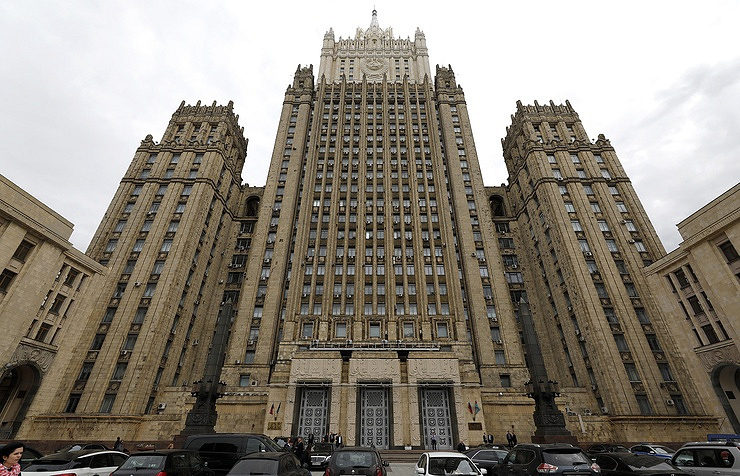 "The Russian Foreign Ministry is working on easing the visa regime with foreign states on a permanent basis - currently there are about 18 such states," he said.

According to Volynkin, negotiations are in progress with some Latin American and Caribbean states, as well as Malaysia, China and Hong Kong.

"A draft bilateral agreement on mutual cancellation of visa requirements is at negotiation stage with Malaysia. The Federal Tourism Agency is working with the Chinese partners on improvement of the bilateral agreement on visa-free group tourist trips. Extension of visa-free trips is also being worked on with the Hong Kong side," the diplomat added.

According to Volynkin, Russia currently has very favorable entry conditions for foreigners.