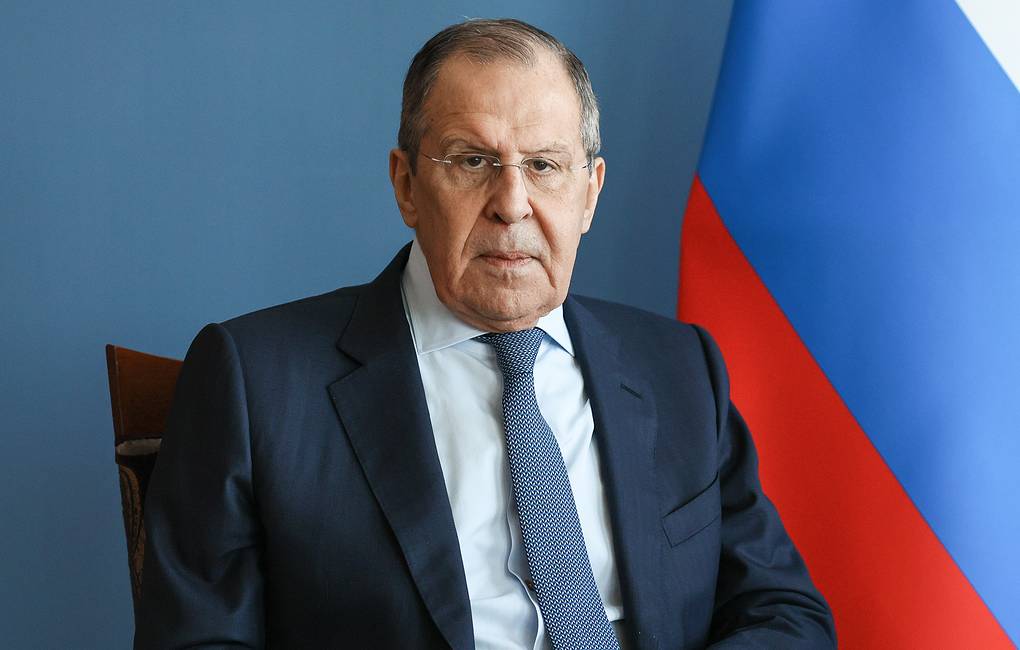 Russian Foreign Minister Sergey Lavrov expressed his country’s interest in the success of talks to be held with Ukraine in the Turkish city of Istanbul, News.Az reports.

The Russian minister also did not rule out a possible agreement between Moscow and Kyiv.

Lavrov named Belgrade among possible venues for the continuation of talks with Ukraine.

Istanbul is expected to host the second round of Russia-Ukraine negotiations on March 29-30. The Turkish and Russian presidents agreed on this matter in a phone call on March 27.