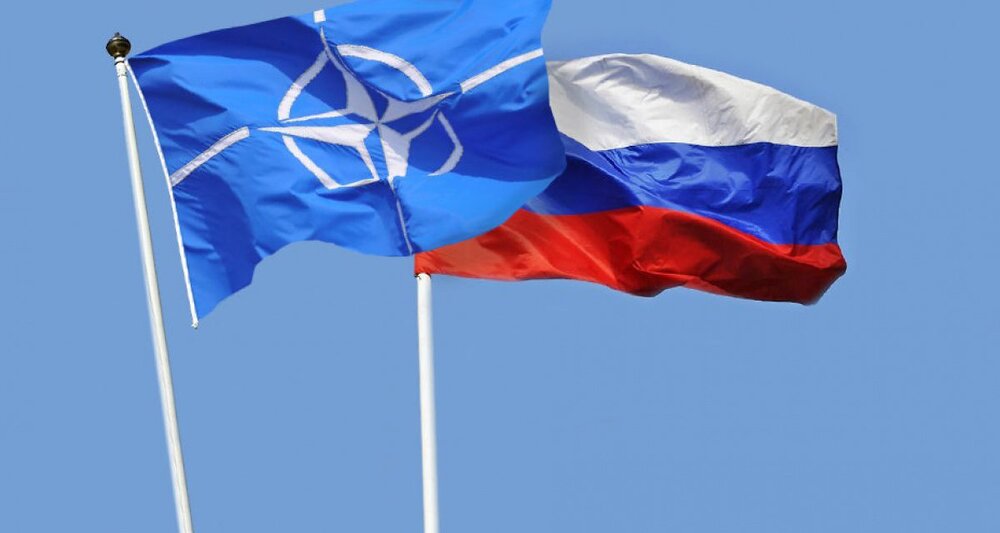 The expected negotiations between Russia and NATO over security guarantees will take place in Brussels following the talks between Moscow and Washington’s representatives in Geneva, Russian Deputy Foreign Minister Sergey Ryabkov told TASS on Tuesday.

"Following the meeting in Geneva, the event is likely to be organized in Brussels with NATO, the arrangements and other details are being worked out," he said.

The deputy foreign minister noted that the Russian interministerial delegation will take part in the consultations in Geneva with the US. "If we find common ground [in Brussels], we will be represented by the interministerial delegation with our powerful component from our defense ministry. Accordingly, we expect NATO, and the US, will ensure adequate representation of their military departments," he stressed.

As Ryabkov reported, the Russian-US consultations on security guarantees are scheduled for January 10 in Geneva.

Earlier, the NATO press service said on December 26 that NATO Secretary General Jens Stoltenberg offered Moscow to hold a meeting of the NATO-Russia Council on January 12, when Brussels would host a meeting of the NATO Military Committee at the level of the Chiefs of Defense of the member states. According to Russian Deputy Foreign Minister Alexander Grushko, the time, modalities, format and makeup of the delegation are being considered.