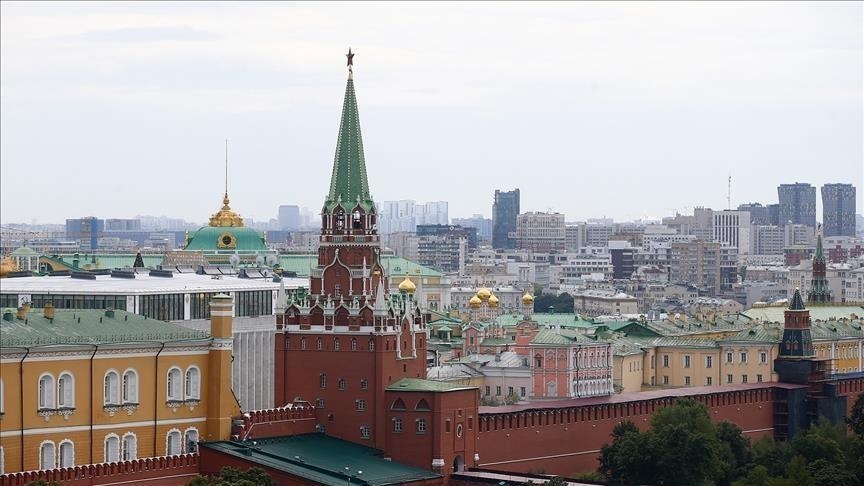 "Russia is not interested in this," he said, commenting on the statement of European Commission President Ursula von der Leyen that in the face of reduced gas supplies from Russia, Europe should prepare for its complete cessation.

Peskov noted that Russia is a responsible gas supplier.

“Regardless of what anyone says in the European Commission, in European capitals, in the United States, Russia was, is, and will continue to be the country that largely guarantees Europe's energy security,” he added.