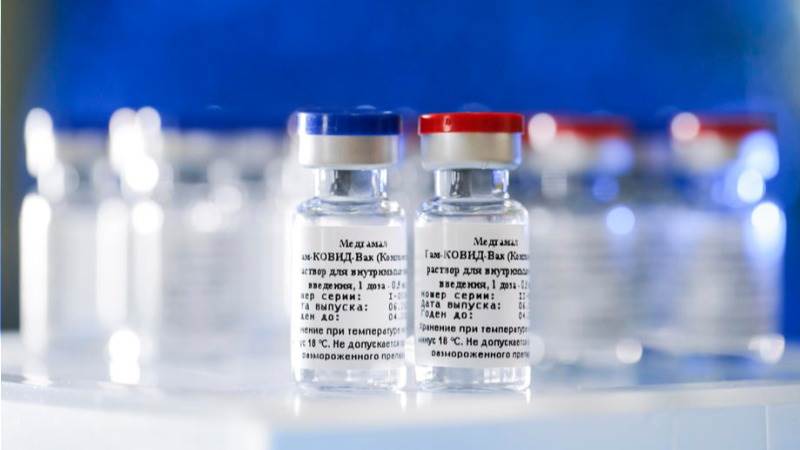 The calculations were based on preliminary data obtained 42 days after the first dose, Russia's health ministry, the state-run Gamaleya research centre and the Russian Direct Investment Fund (RDIF) said in a statement.

They did not note the number of cases used to make the calculation, however.

The two-shot Sputnik V vaccine will cost less than $20 per person on international markets and will be free of charge for Russian citizens, according to a statement on the official Sputnik V Twitter account.

The head of Russia's sovereign wealth fund Kirill Dmitriev said earlier on Tuesday that the vaccine would be priced significantly lower than other rivals with similar efficacy levels. Mr Dmitriev added Moscow aims to produce more than 1 billion doses at home and abroad next year.