Russia says no rush for any revisions on OPEC+ output plans 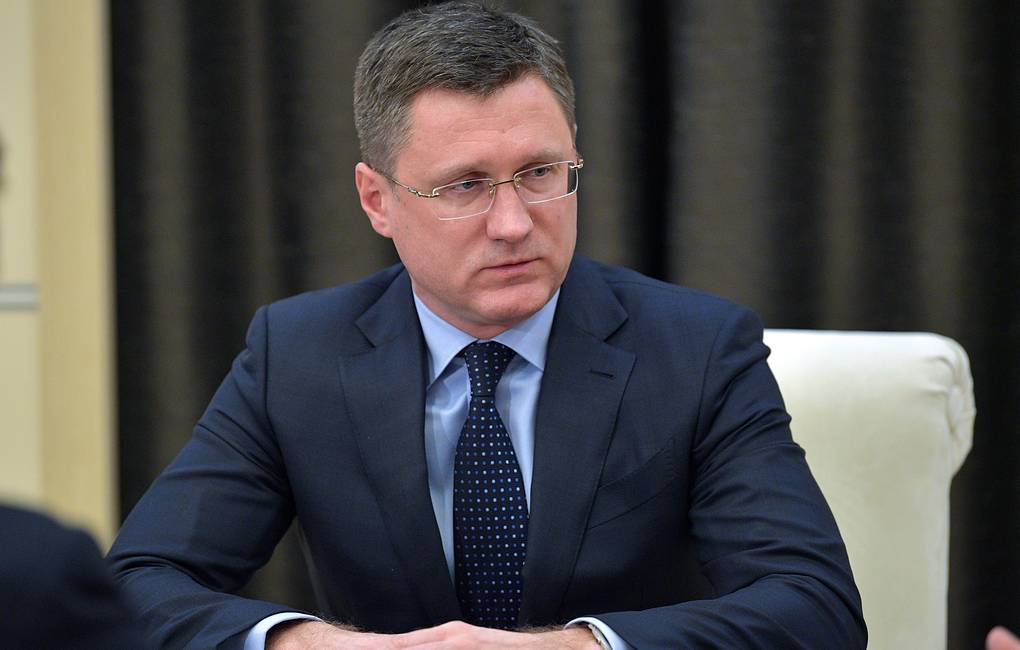 Russia's Deputy Prime Minister said there is no need for immediate action to balance the oil market amid reports that the OPEC+ group may tweak its output schedule over potentially lower demand resulting from the new COVID-19 variant.

Novak's remarks came after reports that the new variant Omicron, considered by the World Health Organization to be "a variant of concern," had been detected in several countries, prompting big economies to respond with stricter restrictions.

Novak said OPEC+ partners had not requested a revision of their short-term production plan, according to Russian news agency TASS.

The OPEC+ group is scheduled to hold a meeting on Thursday after which an announcement of the final decision on January's production volume will be made following technical discussions.

Several countries around the world have now banned flights from over half a dozen southern African nations, including South Africa, Namibia, Botswana, Zimbabwe, Mozambique, Lesotho and Eswatini over fears of the new variant.