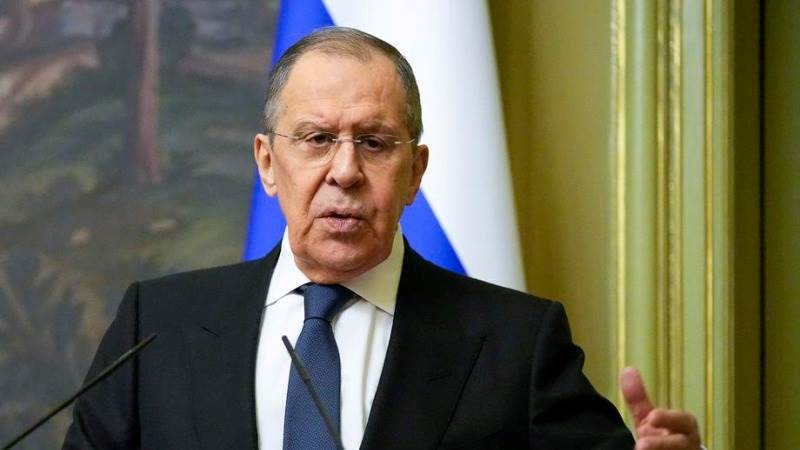 Moscow stands against war in Europe, while the West keeps stressing the need for defeating Russia over Ukraine, Russian Foreign Minister Sergey Lavrov said on Wednesday.

The top diplomat expressed Moscow’s great concern over the risk of a war in Europe.

“We do not wish to see it happen at all, but I would like to draw your attention to the fact that it is the West that keeps talking persistently about inflicting a defeat upon Russia. It is up to you to derive conclusions,” he added.