Russia thanks Turkiye over efforts for peace 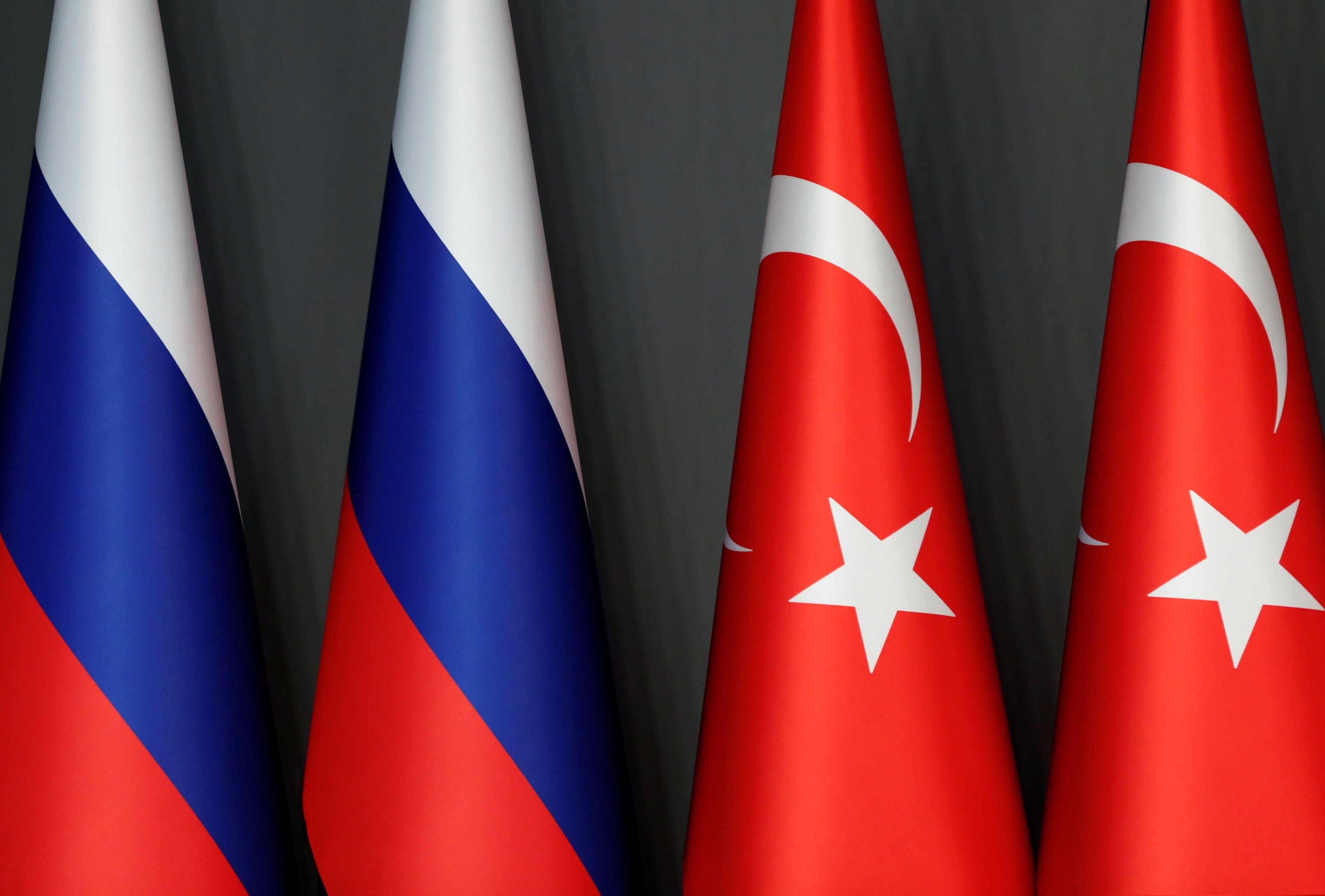 Russia is grateful to Turkiye for its efforts to help resolve the Ukrainian crisis, said Yuri Pilipson, director of the Fourth European Department of the Russian Foreign Ministry, News.Az reports citing RIA Novosti.

He noted that Moscow hails Ankara’s balanced position and is grateful to the Turkish side for organizing a meeting of the Russian and Ukrainian foreign ministers.

The diplomat affirmed Russia’s intention to develop cooperation with Turkiye in many areas, particularly in the energy sector.

On March 10, the foreign ministers of Turkiye, Ukraine and Russia held a trilateral meeting in the Turkish city of Antalya. The meeting took place as part of the Antalya Diplomacy Forum.

The meeting's agenda was also included the issue of arranging a meeting between the presidents of Russia and Ukraine.