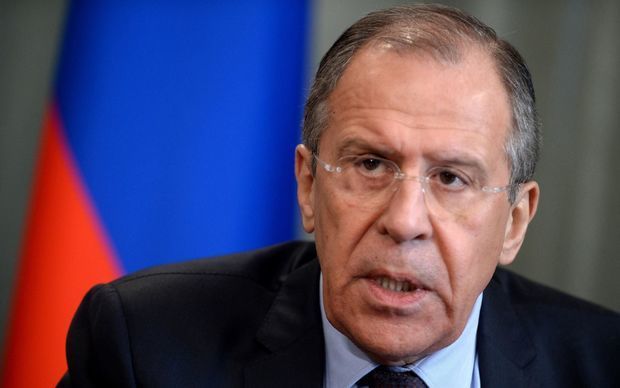 "I am convinced that Armenia and Turkey are able to resolve the current problems."

Russia will be prepared to provide active assistance to Armenia and Turkey when they sit down at the negotiating table, Russian Foreign Minister Sergey Lavrov said in an interview with the Armenian magazine Regional Post - Caucasus.

The text of the interview was posted on the Russian Foreign Ministry’s website on Thursday, APA reported citing TASS.

The minister said Russia played an important role in restoring the relations between Armenia and Turkey during the active phase of this process in 2007-2009, noting that the normalization process subsequently stalled and by now has come to a complete halt."

"It is of principle importance, though, that the sides have demonstrated the ability to reach agreement and take serious and responsible decisions," he noted. "I am convinced that Armenia and Turkey are able to resolve the current problems."

"That said, quite a lot depends on themselves. After all, the quality of the politicians is measured not only by the depth of their realistic analysis of the objective difficulties, but also by their ability to be optimistic in order to fulfill the hopes and aspirations of their citizens. When Yerevan and Ankara sit at the negotiating table, Russia will be ready to provide them with most vigorous assistance," he emphasized.