Russia to expel employees of Swedish embassy in Moscow 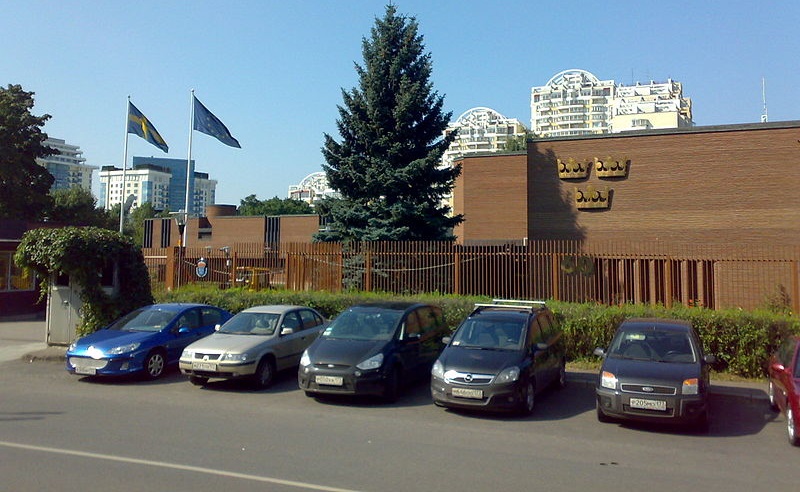 “On April 26, Swedish Ambassador Malena Mard was summoned to the Russian Foreign Ministry, where she was handed a note of protest over the hostile actions by Swedish authorities due to the expulsion of Russian diplomats, as well as the provision of military support to Ukraine,” the ministry said in a statement.

On April 5, Sweden announced the expulsion of three Russian diplomats.

Swedish Foreign Minister Ann Linde warned that even more employees of the Russian embassy could be declared personae non gratae.