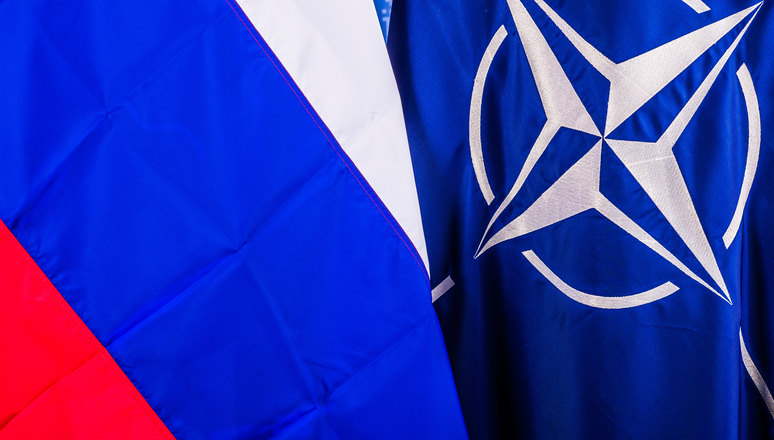 "Undoubtedly, some response measures will be formulated in a way that would comply with our interests the most, and they will be implemented," the spokesman said, adding that "a cooperation [between Russia and NATO] is out of discussion, because there is no cooperation, essentially."

"Our NATO counterparties narrow the options for a dialogue," Peskov said.

On Wednesday, NATO announced its decision to cut the Russian diplomatic mission from 20 people to 10 before the end of October, adding that the diplomatic accreditation of 8 diplomats had been withdrawn.