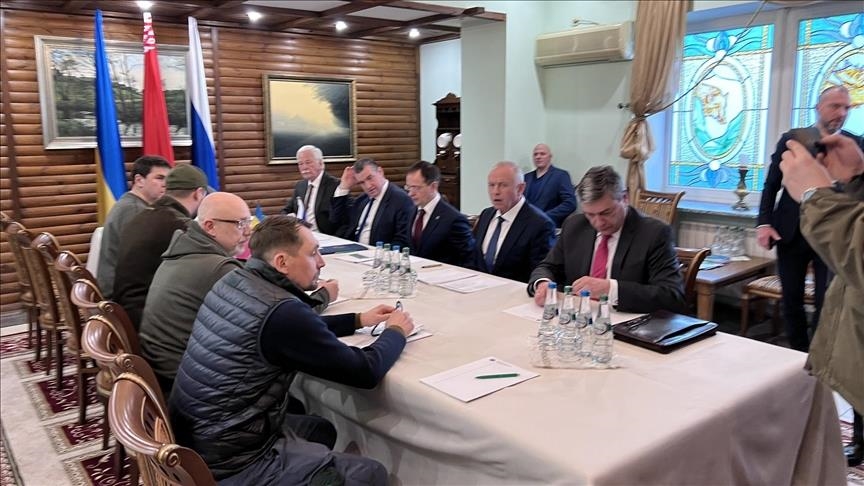 Moscow and Kyiv held the third round of negotiations as the hostilities enter its 12th day, News.Az reports.

Russia’s chief delegate, presidential aide Vladimir Medinsky said before the talks started that all three blocks of issues will be discussed, among them internal political settlement, international humanitarian aspects and military settlement issues. The Russian delegation will have another try to discuss the work of humanitarian corridors, none of which has started operating in full so far, according to Medinsky.

The talks lasted about three hours.