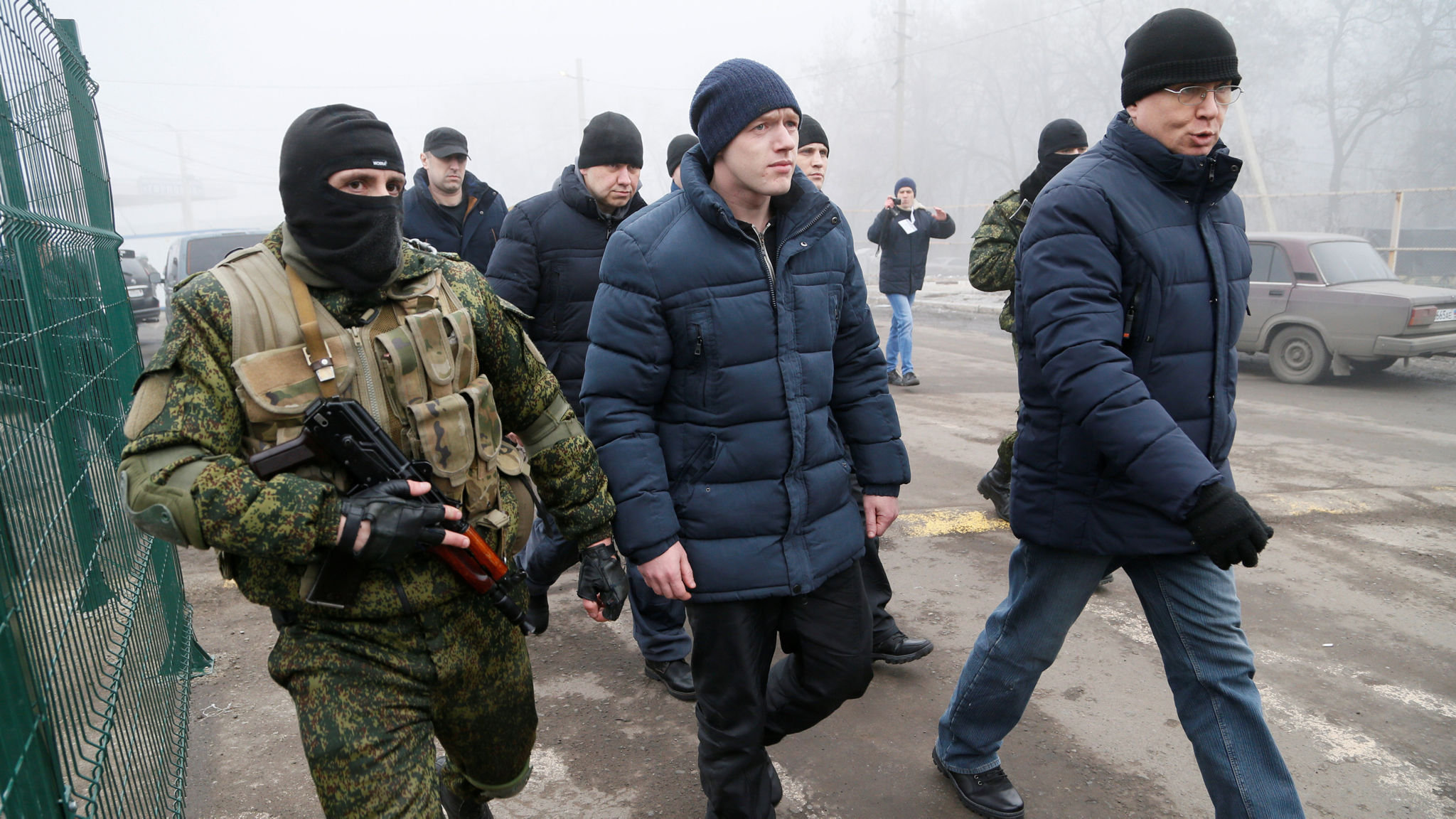 "The last exchange was 86 for 86," she said, without specifying who was on the lists for the exchange.

According to Moskalkova, the exchange of four Rosatom employees held by Ukraine failed at the last minute.

The Russian side is also working on the return of seamen and truckers who were on the Ukrainian territory, the human rights commissioner added.