Russia, US agree on data exchange in regard to possible cyber security attacks 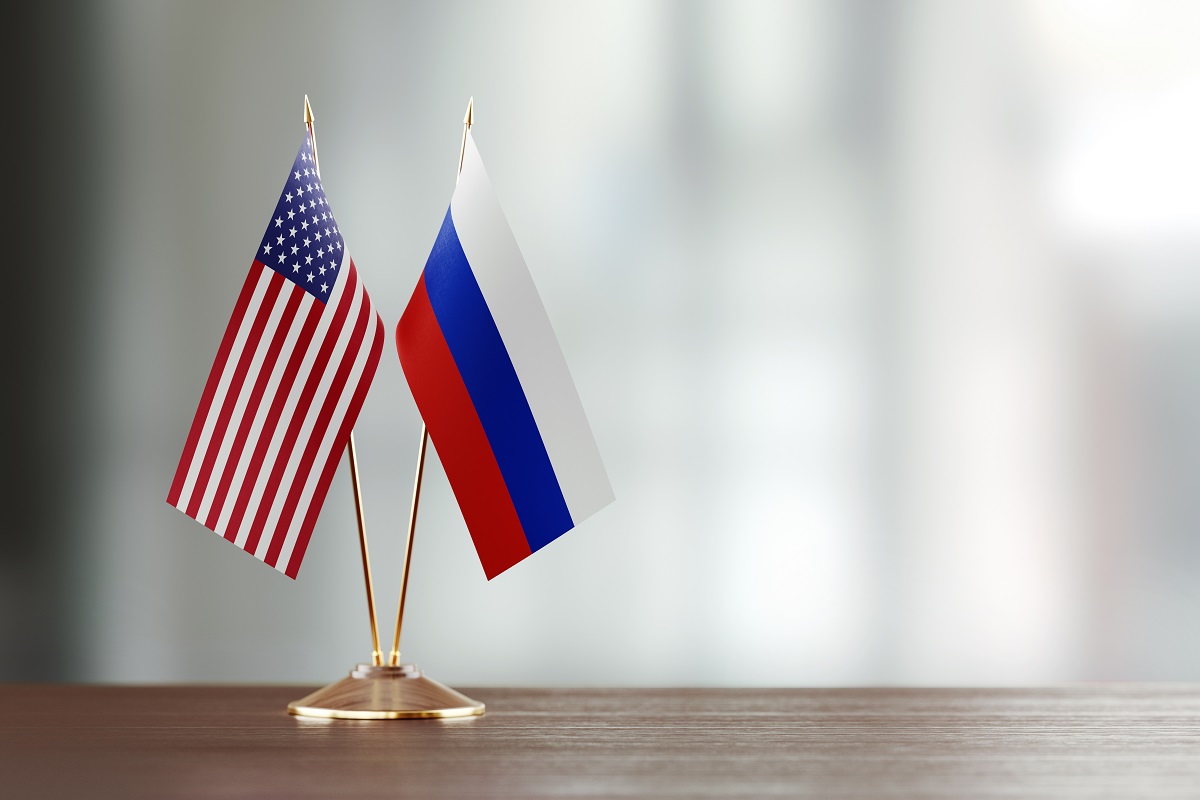 Nebenzya said speaking to journalists that "… we have, for example, dialogue on cybersecurity, an issue which was a tug of war, an issue and sort of omen for the US policy, including domestic policy."

"It has become a factor in the US. And back then, before [US President Joe] Biden came to the office, we offered many times a meaningful dialogue on cybersecurity," he continued.

"We were refused. Now we have restarted. We have that dialogue which we hold. We agreed, as far as I know, that we'll be informing each other of whatever incidents in cyberspace that are of concern to both sides.".