Russia, US finalizing agreement on cross flights to ISS: NASA 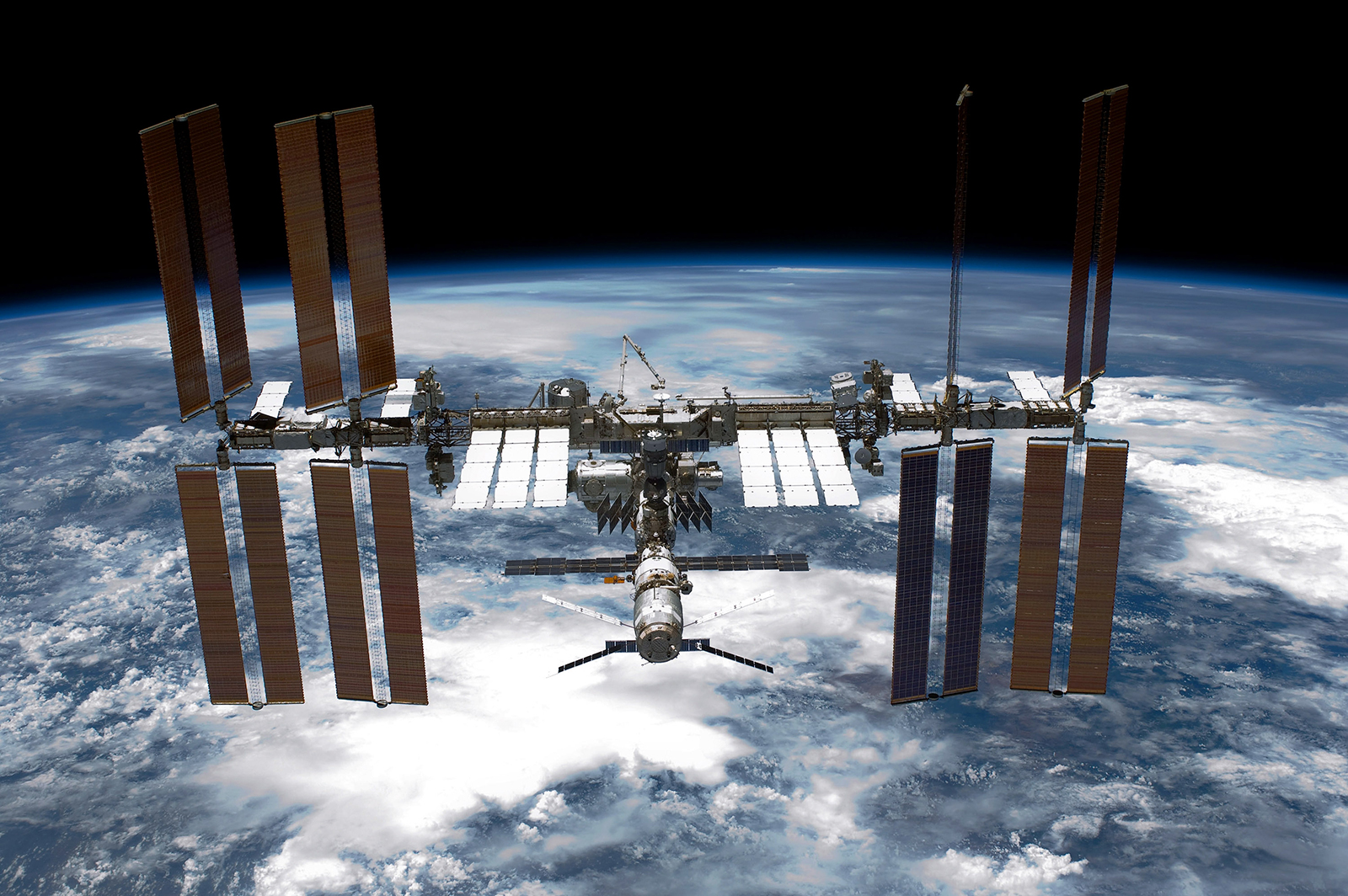 As an agreement between Russia and the United States on cross flights to the International Space Station (ISS) is in the final stage of review, Dana Weigel, NASA’s ISS Deputy Program Manager, said, News.Az reports citing TASS.

"We're hopeful that we're pretty close to finalizing the agreement. It is in the final stages of review at both NASA and Roscosmos," she told a briefing on the upcoming SpaceX’s Cargo Dragon 2 flight to the ISS.

Roscosmos CEO Dmitry Rogozin said last week that the US side was expected to send its editions of the agreement on cross flights within a couple of weeks.

The first flight of a Russian cosmonaut onboard the Crew Dragon spaceship under the program of cross flights is expected to begin on September 1.