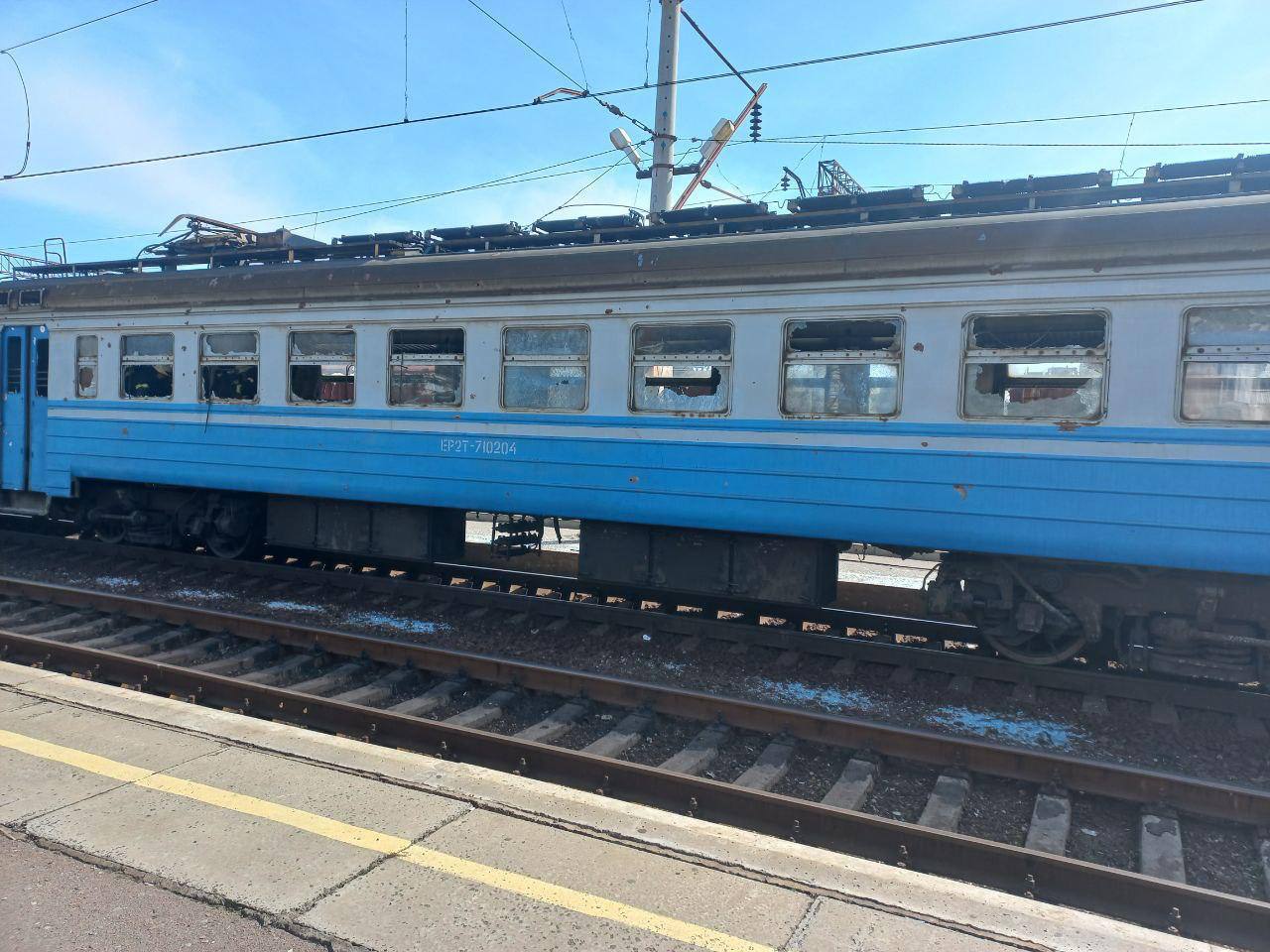 More than 30 people were killed and over 100 injured after Russia fired missiles at a railway station in eastern Ukraine on Friday, the state railway company said, News.Az reports citing Ukrainian media.

Two rockets hit a station in Kramatorsk, a city in the Donetsk region, where scores of people were waiting to be evacuated to safer areas, according to Ukrainian Railways.

Ukraine's President Volodymyr Zelenskyy described the attack as "evil with no limits."

"This is an evil that has no limits. And if it is not punished, it will never stop," Zelenskyy said in a statement on social media.