Russian defense minister to hold phone call with his US counterpart 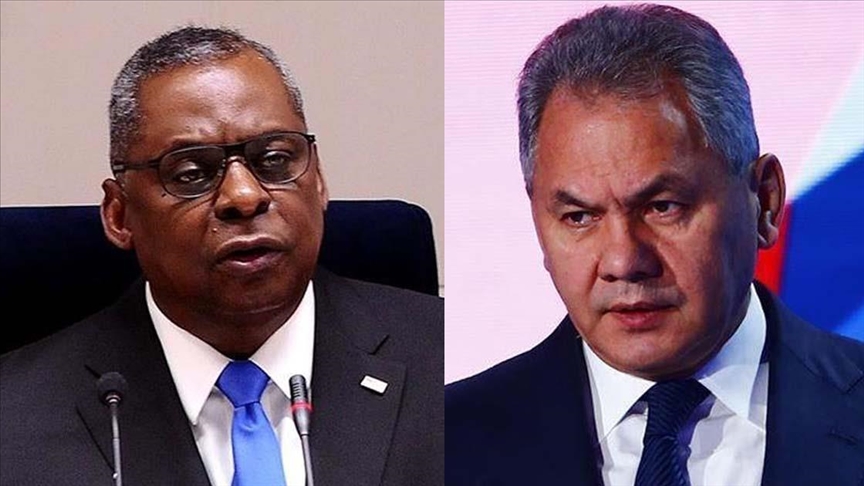 "On February 18, a phone conversation will be held between the Defense Minister of the Russian Federation, Army General Sergey Shoigu and US Secretary of Defense Lloyd Austin. The conversation will take place at the initiative of the American side," the military agency said.

On February 12, the Russian defense chief also held talks with his US counterpart. Then, the Pentagon said that the top military officials "discussed Russia’s force build-up in Crimea and around Ukraine." The Russian military agency reported that Shoigu and Austin discussed "security issues of mutual interest."

Lately, Ukraine and the West have been increasingly echoing claims of an alleged Russian "invasion" of Ukraine ever more frequently. Kremlin Spokesman Dmitry Peskov branded such information as an "empty and groundless" escalation of tensions, emphasizing that Russia does not pose a threat to anyone. That said, he didn’t exclude the possibility of provocations being whipped up in order to justify such claims and warned that attempts to resolve the problem in southeastern Ukraine through the use of force would carry the most serious consequences.