Russian Defense Ministry develops regulations for use of drones 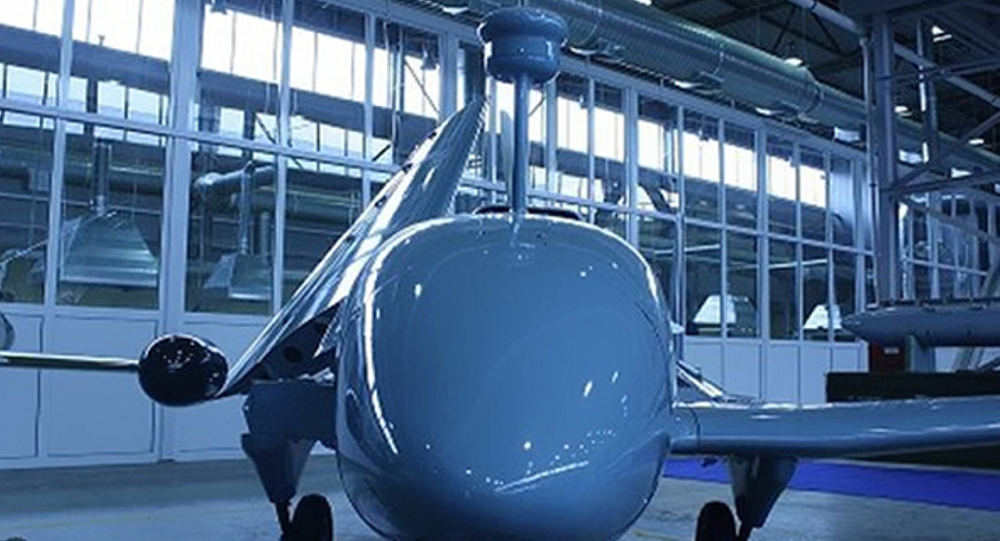 The Russian Defense Ministry has prepared federal regulations for unmanned aerial vehicles, which cover almost all aspects of their use, Izvestia newspaper reported, citing the document itself.

According to the newspaper, the document sets out specifications for the organizations of the flights and their execution and describes special characteristics of different types of launches, according to Sputnik International.

The rules will reportedly be obligatory for all drones operated by the federal offices of the executive branch.

According to the outlet, the chiefs of the units that use drones have the right to organize simulation launches that fulfill combat-related goals.

The newspaper said that the document contains more than 40 pages of main text and four appendices.