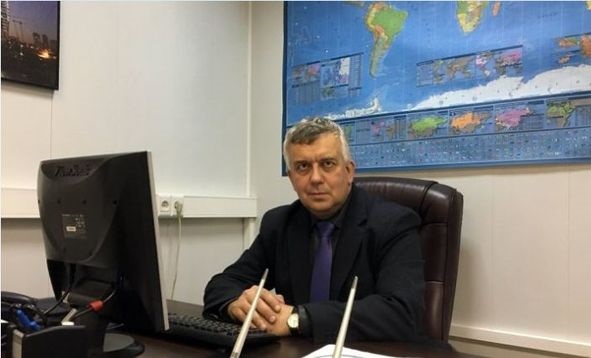 The territory of Azerbaijan liberated from the Armenian occupation is a huge market worth trillions of dollars, political analyst Oleg Kuznetsov told News.Az.

He made the remark while commenting on the involvement of Saudi companies in the process of recovery of the liberated territories of Azerbaijan.

The expert stressed that both domestic and foreign investments are needed to make the liberated lands again suitable for human habitation.

"Investments can come to the region through three main schemes. The first is direct financing from the state, but it is not unlimited, although the increase in oil and gas prices opens up fundamentally new opportunities for Baku in this matter. This is a very positive signal," he said.

"The second option of attracting investments to Karabakh is foreign concessions. It is already practiced in the gold mines when they are given for exploitation to the foreign companies under the condition that they not only exploit the subsoil but also restore the industrial and social infrastructure of the given territories," Kuznetsov added. "The third option is a private investment by major multinational corporations under the guarantees of Azerbaijan with the return of that money after 10-15 years with interest. Also, the volume of Azerbaijan's state budget will increase. When foreigners invest money in construction, reconstruction, and reclamation of lands, they can count on profit and receive higher interest rates on their loans and investments".

According to him, from the point of view of global macroeconomics, both domestic and foreign investors are interesting.