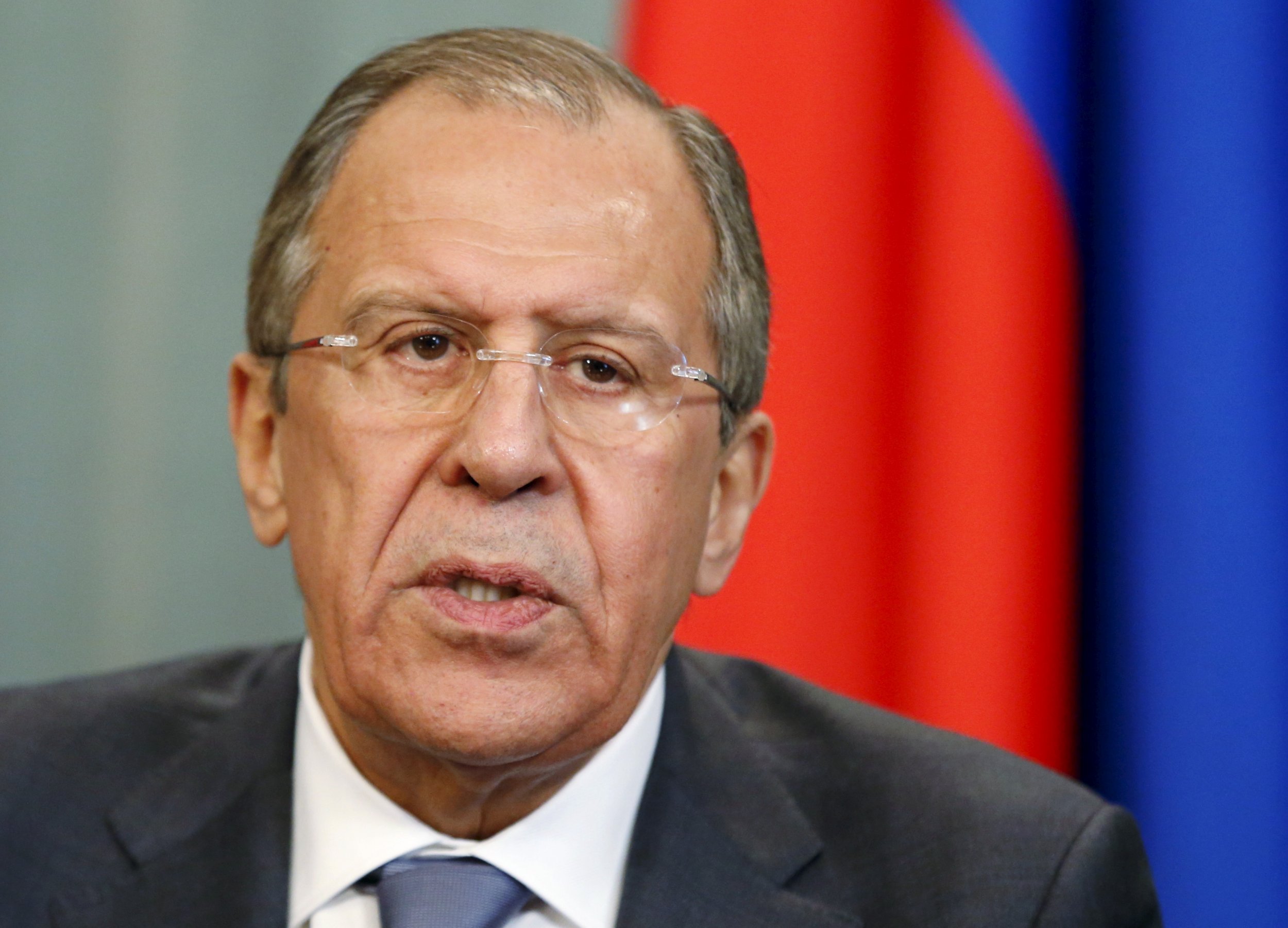 The current format of negotiations on the settlement of the Armenia-Azerbaijan Nagorno-Karabakh conflict is good and useful, said Russian Foreign Minister Sergey Lavrov.

Lavrov was answering the question from a representative of Azerbaijan’s Trend news agency.

The Russian foreign minister stressed that of course, the UN Security Council’s resolutions on the settlement of the Nagorno-Karabakh conflict are the well-known documents.

"They were adopted at the height of the hostilities, and envisaged, first of all, the complete cessation of hostilities and switching to the conflict settlement,” the Russian foreign minister added. “They confirmed the territorial integrity of the Azerbaijan Republic.”

“But they also demanded to stop the war and start negotiations,” Lavrov said. “Since then, the negotiations have started more than once. There were agreements in 2001 and subsequent agreements in different formats.”

“So far, the format of negotiations has already been established with Baku, Yerevan, the OSCE Minsk Group represented by three co-chairs and the personal representative of the OSCE Chairperson-in-Office,” the Russian foreign minister added. “The format is useful and good. This format reflects the requirement of the UN Security Council about the necessity to end the war and begin to negotiate."

The Russian foreign minister added that there are Madrid principles, there are documents that Russia prepared in 2010-2011, which is known as the Kazan document.

“There are the projects that were distributed at the meeting of the Russian, Azerbaijani and Armenian foreign ministers with the participation of the OSCE Minsk Group co-chairs in April 2019 in Moscow and are now being actively discussed,” Lavrov added.

“These documents envisage phased settlement of the conflict, assuming at the first stage the solution of the most pressing problems - liberating of a number of districts surrounding Nagorno-Karabakh region and unblocking transport, economic and other communications,” the Russian foreign minister said.

“So I am convinced that when we will decide to sign these documents, this will be the most important step in the implementation of the UN Security Council’s resolutions that demanded to end the war and to start negotiations,” Lavrov said. “We have started negotiations, now we need to come to an agreement. We are striving for this as the co-chairs of the OSCE Minsk Group."