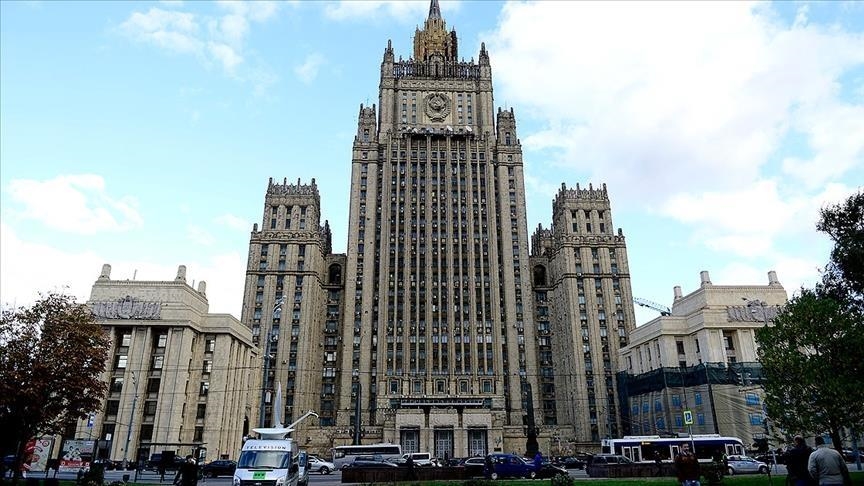 The ambassador was handed a note of protest over the unacceptable behavior by Norwegian Consul General Elisabeth Ellingsen at a hotel in Murmansk on July 6, when she voiced offensive Russophobic statements, Zakharova noted.

The spokesperson stated that Ellingsen can no longer stay in Russia after such statements.

Moscow slammed the incident as an outrageous act of hatred, nationalism and xenophobia. In its turn, the Norwegian Foreign Ministry expressed its regrets over Ellingsen’s behavior.