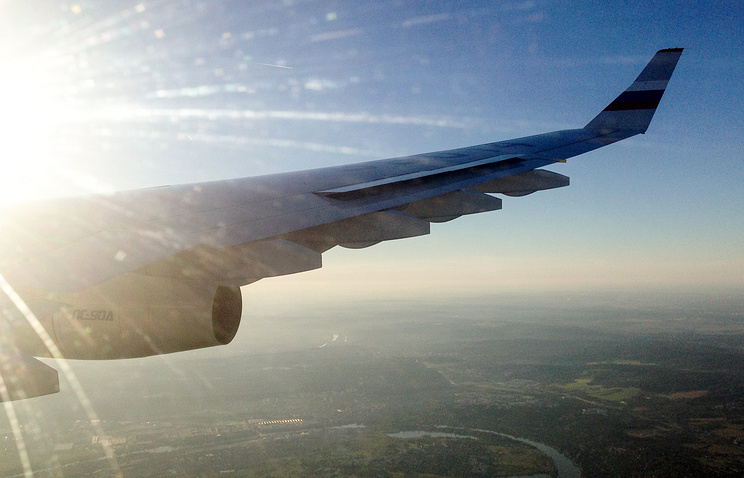 The observation flight over Greece will be carried out between February 6 and 10 from the Nea Anchialos airport.

A group of Russian military inspectors will carry out this week an observation flight over the territory of Greece in the framework of the international Open Skies Treaty, a senior Russian Defense Ministry official said, TASS reports.

"The observation flight over Greece will be carried out between February 6 and 10 from the Nea Anchialos airport," chief of the ministry’s national Nuclear Risk Reduction Center Sergey Ryzhkov said. "The estimated flight range is 1,010 kilometers.

"The Russian surveillance aircraft will be strictly following an earlier approved route and Greek specialists on board of the plane will be supervising the use of surveillance equipment and observation of treaty provisions," Ryzhkov added.

This will be Russia’s first observation flight since the beginning of this year within the frames of the Open Skies agreement.

The Open Skies Treaty was signed in 1992 and has 34 member states. It entered into force in 2002. Surveillance flights are conducted over Russia, the United States, Canada and European countries.

The key tasks of the treaty are to develop transparency, monitor the fulfillment of armament control agreements, and expand capabilities to prevent crises in the framework of the Organization for Security and Cooperation in Europe (OSCE) and other international organizations.