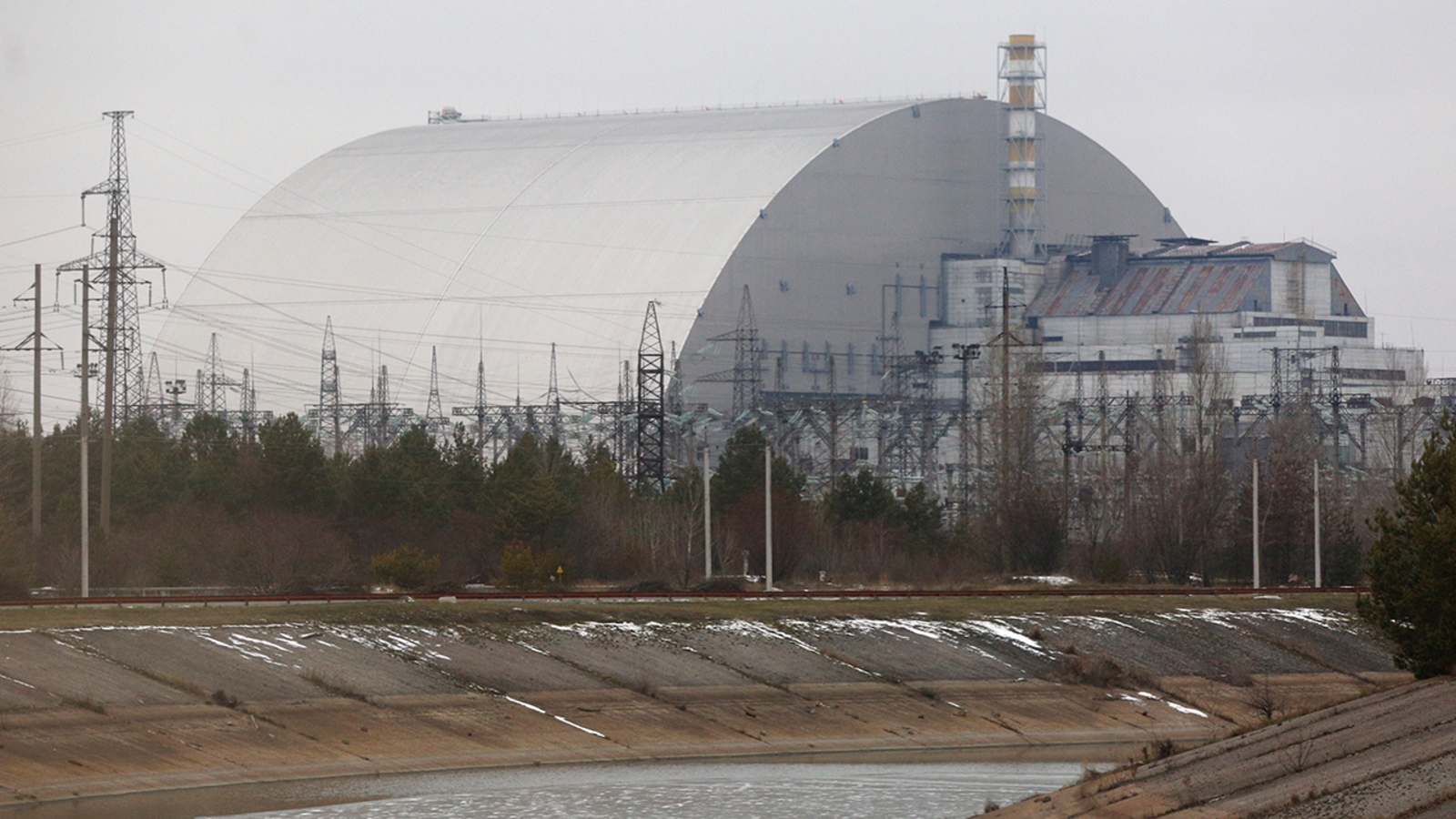 "On February 24, Russia’s paratroops put under control the territory around the Chernobyl nuclear power plant. An agreement was achieved with Ukraine’s separate battalion guarding the country’s NPP to jointly ensure the safety of nuclear reactors and the nuclear shelter," he said.

Konashenkov said the NPP personnel continued to service the facilities and monitor the radiation situation. Joint measures by Russia’s paratroops and the Ukrainian battalion responsible for guarding the nuclear power plant is a guarantee the nationalist groups and other terrorist organizations will be unable to use the current situation in the country for staging a nuclear provocation," he said.

Konashenkov added that the radiation level in the area of the nuclear power plant did not exceed the natural background.