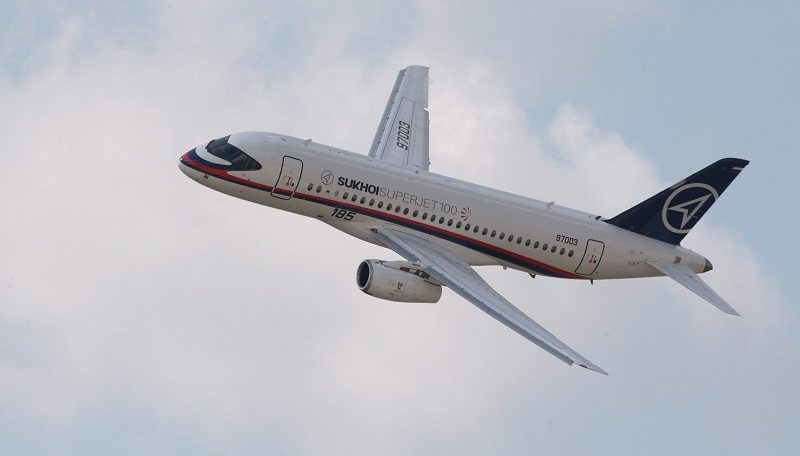 All 19 people on board a Russian Antonov An-28 passenger plane that vanished from radars in Siberia survived after the aircraft made a hard landing on Friday, the emergencies ministry said, Reuters reported.

The aircraft -- operated by SiLA, a small airline offering regional flights in Siberia -- went missing while flying from the town of Kedrovy to the city of Tomsk.

But the aircraft was located after helicopters were dispatched to search for it.

The ministry said all 19 people on board had survived and were now being evacuated from the site.

The incident comes less than two weeks after a similar aircraft, an Antonov An-26, crashed into a cliff in poor visibility conditions on the remote Kamchatka peninsula in Russia's far east, killing all 28 people on board.

An Antonov-28, the same type of plane that went missing over Tomsk, crashed in a Kamchatka forest in 2012, killing 10 people. Investigators said both pilots were drunk at the time of the crash.

A passenger Antonov An-28 plane has disappeared from radar in Russia’s Tomsk region, an emergency source told TASS.

"The aircraft disappeared from radar in the Bakcharsky district. Its emergency locator beacon went off. There are 17 people on board, including four children and three crew members," the source said.

The aircraft, which belongs to the Siberian Light Aviation airline, was bound from the town of Kedrovy to Tomsk. A Mil Mi-8 helicopter has been sent to search for the plane.