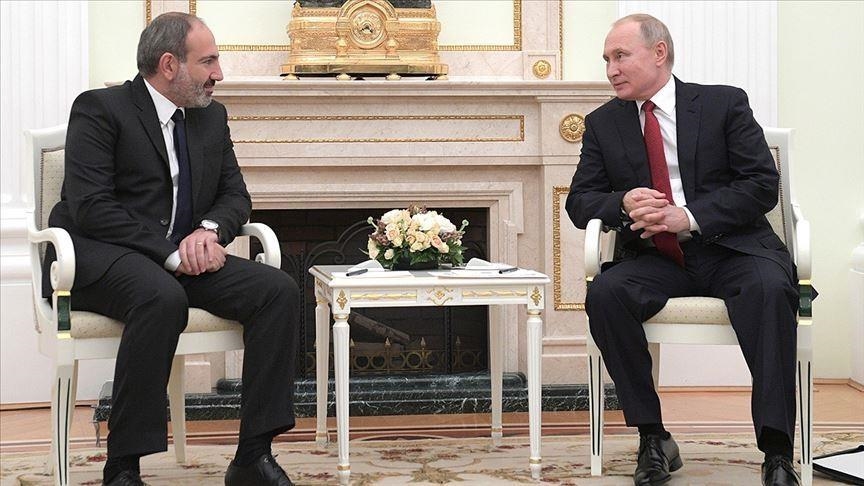 Russia’s President Vladimir Putin discussed the situation in the South Caucasus in a phone call with Armenian Prime Minister Nikol Pashinyan on Wednesday, the Kremlin’s press service said in a statement, News.Az reports.

The parties discussed the implementation of the tripartite agreements reached by the Azerbaijani, Russian and Armenian leaders, the press service said.

“The importance of intensifying joint work to ensure regional stability, as well as the development of transport and logistics infrastructure in the South Caucasus, was stressed during the phone conversation,” it added.

Pashinyan also briefed Putin about his meeting held with Azerbaijani President Ilham Aliyev and European Council President Charles Michel on May 22 in Brussels.