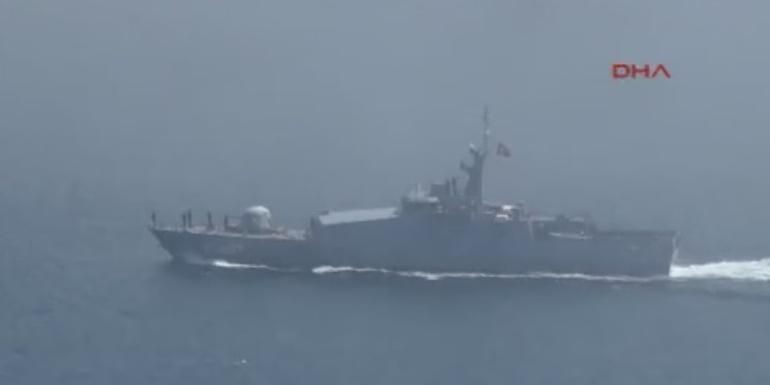 A Russian intelligence vessel has sunk after colliding with a freighter north of Istanbul on the Black Sea on April 27, although all crew members were reported to have been rescued, the Hurriyet Daily News reports.

A number of tugboats and rescue boats were dispatched to the area by the Coast Guard following the collision between the Russian vessel and the Togo-flagged ship, which was carrying livestock.

Turkish Coast Guard officials stated that all 78 soldiers on the ship were rescued after the collision.

The Russian boat sank after the collision, according to authorities.

The collision, which occurred 18 nautical miles away (29 kilometers) from the coast of Kilyos, might have been caused by fog, according to officials.