Russia's coronavirus cases pass 300,000 as WHO says situation is stabilising 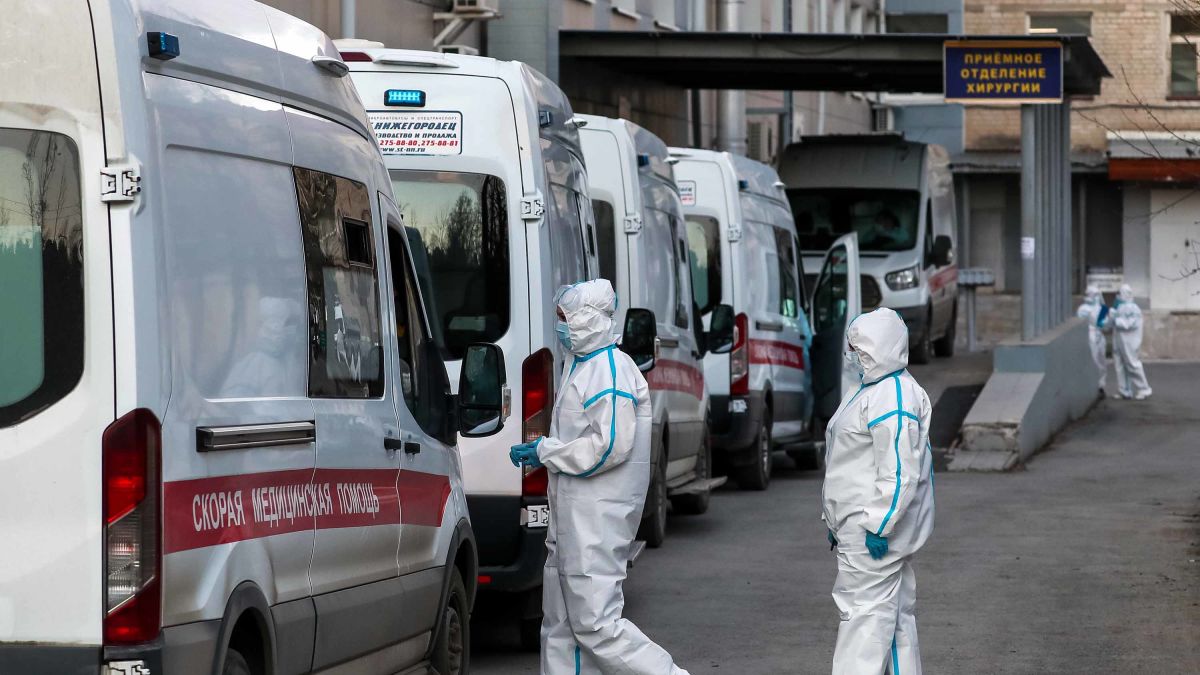 Russia’s coronavirus case tally, the second highest in the world, passed 300,000 on Wednesday, but a representative from the World Health Organisation (WHO) said the situation was starting to stabilise, Reuters reports.

Russia’s 8,764 new novel coronavirus infections took the nationwide total to 308,705. But the daily increase was the lowest since May 1.

Only the United States has reported more cases than Russia, though the Russian death rate remains much lower than many other countries, something that has been queried by some critics and relatives of those who have died.

Russia says the way it counts deaths is more accurate than others however and has defended its approach.

The overall death toll edged up to 2,972 on Wednesday, with 135 new fatalities reported in the past 24 hours, the country’s coronavirus response centre said.