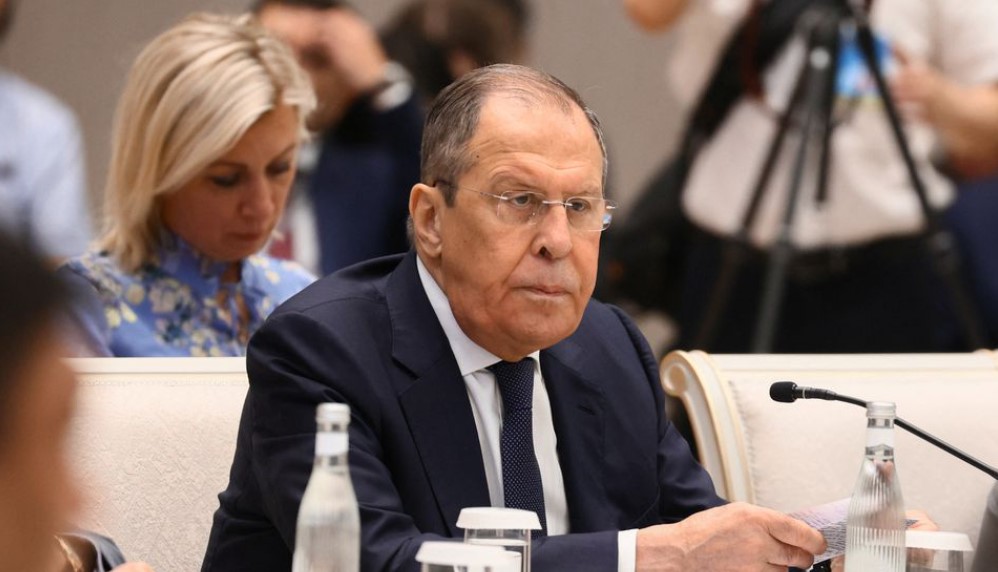 Russian Foreign Minister Sergei Lavrov said on Friday that Moscow would soon propose a time for a call with U.S. Secretary of State Antony Blinken, in which Blinken has said he wants to discuss an exchange of prisoners held in Russian and U.S. jails, News.az reports citing Reuters.

Blinken said on Wednesday that Washington had made a "substantial offer" to obtain the release of U.S. basketball star Brittney Griner and former Marine Paul Whelan, both detained in Russia.

A source said that Washington was willing to exchange convicted arms trafficker Viktor Bout, jailed in the United States, as part of such a deal.

Blinken and Lavrov have not spoken since Russia invaded Ukraine on Feb. 24. Families of the U.S. detainees have been increasing pressure on President Joe Biden, most recently in the case of two-time Olympic gold medallist Griner, who was arrested on drugs charges at a Moscow airport on Feb. 17.