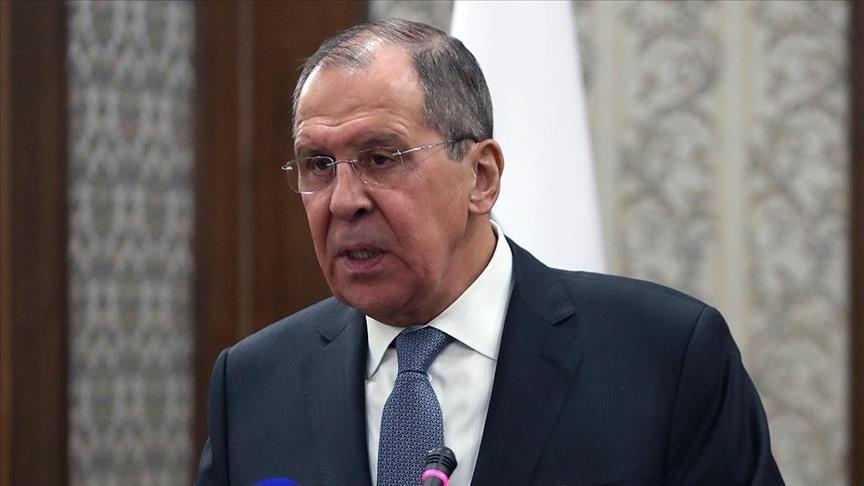 The situation in the Karabakh region of Azerbaijan has significantly normalized, minor incidents are promptly and effectively resolved by Russian peacekeepers, Foreign Minister of Russia Sergey Lavrov said.

“We are observing positive trends in the settlement of the Karabakh issue. The Russian peacekeeping contingent acts as a guarantor of security. Minor incidents, without which, probably, no operation can take place, are promptly and effectively handled by our peacekeeping servicemen,” Lavrov said at a meeting with Armenian Foreign Minister Ara Ayvazyan.

The minister also noted that the trilateral working group at the level of deputy prime ministers "is working actively, rhythmically."

“We are interested in this work to continue further, to promote the establishment of a dialogue between Baku and Yerevan to ensure sustainable economic development of the South Caucasus,” Lavrov added.